The Paleo diet seems to get as much attention, both positive and negative, as other fitness and lifestyle choices like Crossfit and the Atkins diet.

Die-hard advocates claim that Paleo is the only way to live, but others argue that it’s nothing more than a fad diet.

With all the recent hype about Paleo, I had to find out the pros and cons for myself and choose a side based on my own research.

What Is Paleo Exactly 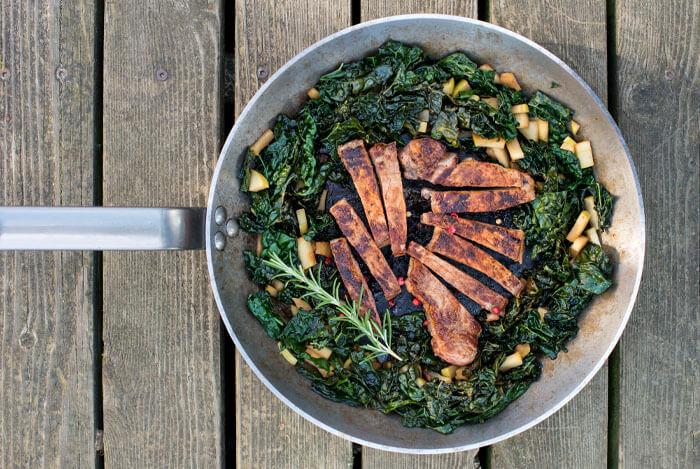 The name Paleo comes from the term Paleolithic, or circa “Old Stone Age” time. It’s sometimes called the caveman diet because the general idea is to eat a diet that resembles the diet of our Paleolithic ancestors. If your hunter-gatherer ancestor could find the food you’re about to eat by foraging, it’s fair game. Everything else is to be avoided.

The diet also operates under the following conditions:

Your diet consists of whole foods instead of processed ones and you’re avoiding refined sugars and modified ingredients. This diet plays into blaming the current obesity crisis on the modern food processing techniques that have been used to feed growing nations cheaply.

But after looking into Paleo further, I couldn’t help but notice some flaws in their logic:

Paleo Rule #1) If Our Ancestors Ate It, You Should Too 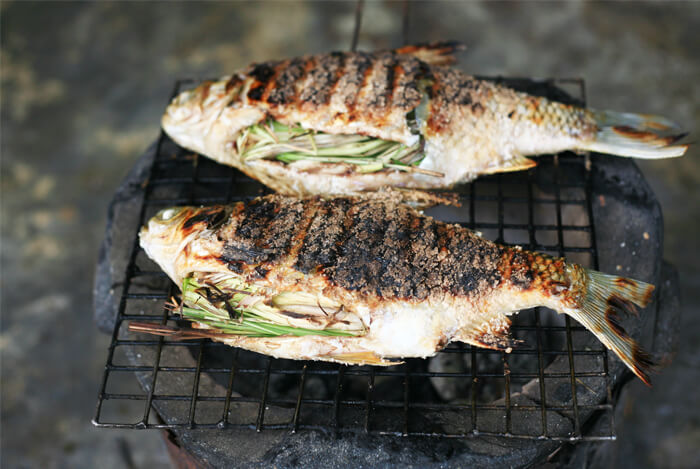 This rule is the cornerstone of the Paleo diet. But does it make factual sense?

“We are not biologically identical to our Paleolithic predecessors, nor do we have access to the foods they ate,” according to Scientific American.

For starters, the vegetables that we see and love today are nothing like what our ancestors found foraging from the earth so long ago.

Our present day vegetables have been modified to remove bitter tastes, excess seeds, and unappetizing appearances.

Have you ever seen what wild broccoli looks like?

My guess is no.

But that’s okay since most of us don’t need to. Modern conveniences have removed our need to forage in the wild so we can concentrate on higher-level brain activities.

Does The Paleo Diet Differ Based On Location? 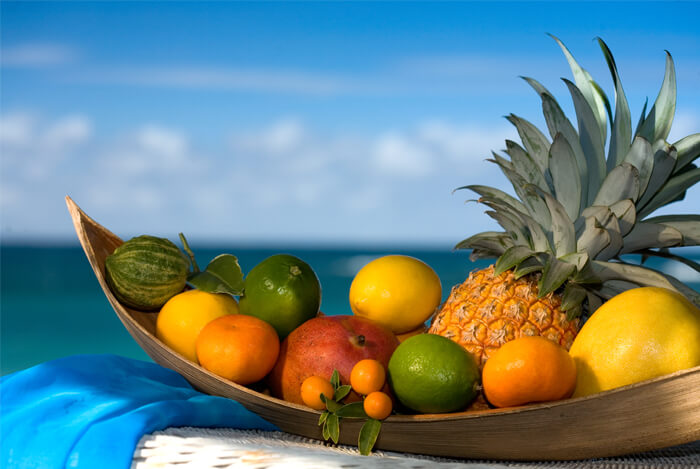 If you live in a colder climate, you won’t find any fruits or vegetables in the winter months, leaving you with no choice but to consume a mostly meat-based diet to survive.

Yet, if you migrated to or inhabited a warmer climate, you’d see the opposite.

Let’s say you live in Alaska and opt to go Paleo. Would you consume more wild meat than your Paleo buddy in Florida who snacks on tropical fruits and fish instead?

There’s no definite Paleo rule about which climate produces the healthiest lifestyle because the concept of just one ancient diet, regardless of where that diet originated, is flawed.

Rule #2) Whole Grains And Legumes Are To Be Avoided 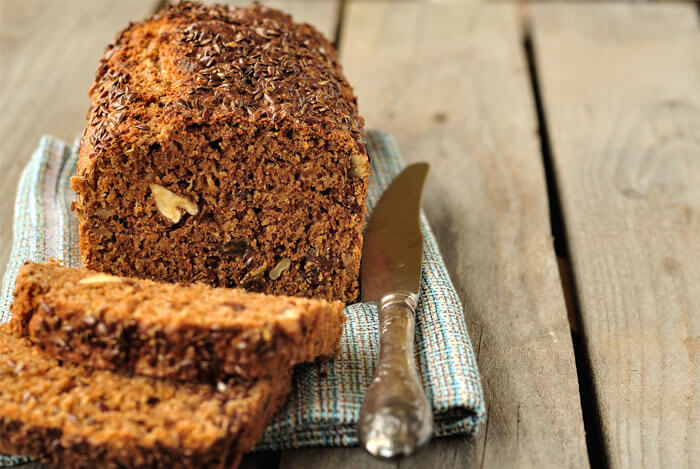 Overly processed white bread, high calorie pastries, and other nutritionally void grains should generally not make up the bulk of your diet anyway.

This much is agreed upon in diets across the board. These types of grains are stripped of their nutrients during processing and offer you fewer nutrients.

But whole grains, found in foods such as brown rice, quinoa, or whole wheat bread, contain ingredients that can lower the risk of many chronic diseases.

Whole grains offer an array of health benefits that the Paleo diet just seems to ignore.

Legumes are just as good for you.

As a complex carbohydrate that’s digested much slower than simple carbohydrates such as white pasta, legumes are packed with protein and fiber.

So why would you want to cut these healthy foods out of your diet? Paleo proponents say that our ancestors didn’t have access to these foods.

Should we really be cutting out grains and legumes? The answer is no.

They’re linked with a slew of health benefits, and can be part of a healthy diet.

Rule #3) Stay Away From Potatoes 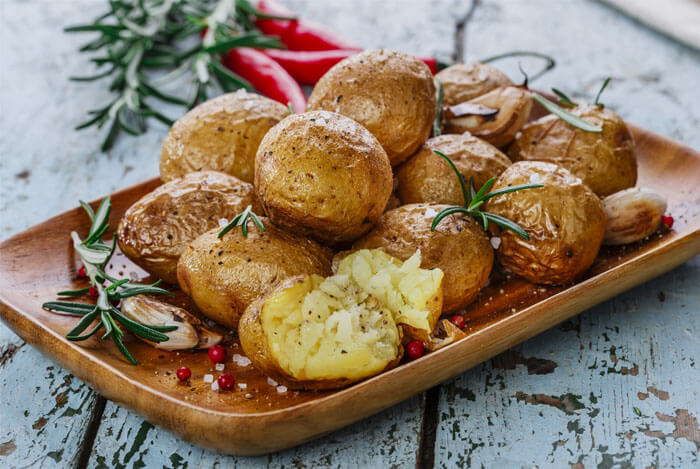 Despite some glaring flaws in the Paleo corner, they’re right about something: cavemen did not feast on potatoes.

But does that mean you shouldn’t either?

Potatoes are loaded with vitamins and minerals such as vitamins B6, B3, and vitamin C, as well as potassium, copper, and phosphorus.

Rule #4) Fat Is Good For You In Any Amount 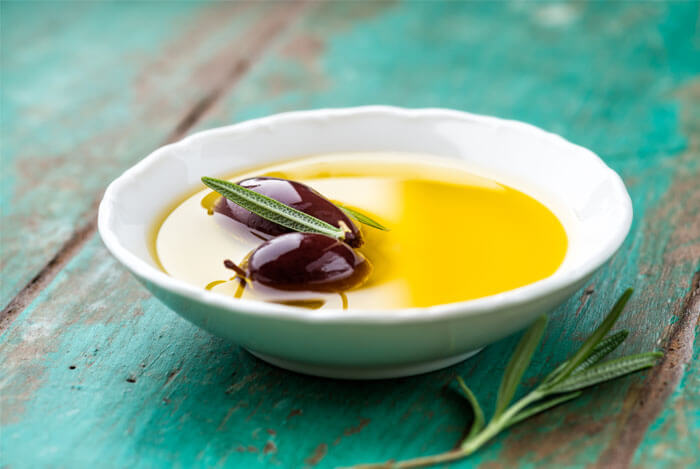 Olive oil is considered healthy by just about every leading authority on nutrition. Paleo believers can’t argue with this fact so they included olive oil on their approved ‘good’ list.

Paleo supporters seem to glaze over the fact that our ancestors would likely have been unable to extract large amounts of olive oil with the tools they had at their disposal.

Paleo dieters often lump other fats, like beef lard, coconut oil, and avocado into this “safe haven” as well.

Even though they’re approved, are they really fine to eat in any amount?

Even though olive oil is an extremely healthy source of fat, you can still eat too much of it. You probably won’t run into major health issues from the fat itself, but from the excess calories.

Olive oil and other healthy fats are extremely easy to overeat, and those calories still count.

So, even if it’s “paleo approved,” it can still cause you to gain weight.

Focus on aspects of the Paleo diet that work:

What’s your take on the paleo diet? Have anything else you’d like to share? Let me know in the comments below!