Home / Blog / General Health / How to Reduce Your Consumption of Arsenic

How to Reduce Your Consumption of Arsenic

Arsenic. You’ve heard of it, and probably think of it as a poison.

It is toxic in high concentrations, but let’s clear up what arsenic actually is.

Arsenic is atomic number 33, with the symbol “As” on the periodic table of elements. Arsenic is a heavy metal and can combine with other metals to strengthen them. That’s great for metal alloys, but it can become a deadly poison for the human body. A testament to this is that arsenic is also used in making insecticides and weed killers. Further, arsenic is considered carcinogenic by cancer.org.

There are two types of arsenic: organic, and inorganic. Inorganic arsenic is the type that is more toxic to the body, while organic arsenic is toxic only in larger concentrations. Unfortunately, both types are found in water, food, air, and soil.

Don’t worry, I’ll be explaining what it is, what to do, and which foods are potentially high in arsenic.

What is Arsenic Poisoning? 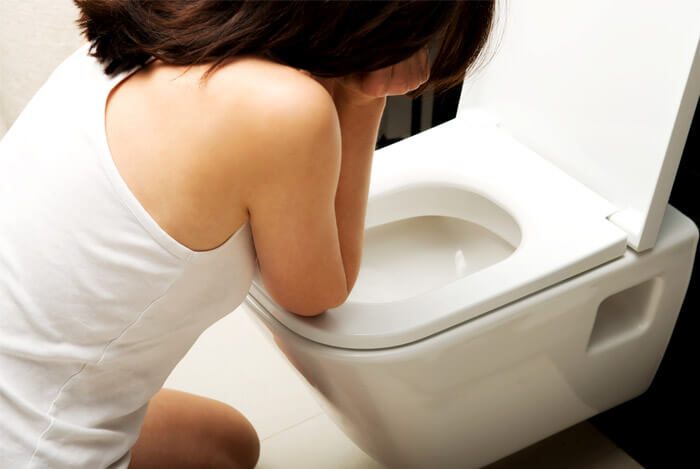 While trace amounts of arsenic don’t elicit any symptoms, higher levels of exposure from living near industrial areas or drinking contaminated water can lead to arsenic poisoning – otherwise known as “arsenicosis”. Arsenicosis may result in severe health problems if untreated.

Additionally, longer-term exposure to arsenic is associated with some types of cancer, including bladder, kidney, lung, and skin cancer as evidenced by a study posted in the Journal of Environmental Health Perspectives.

Sounds bad? It is if we’re not careful.

So what should we watch out for in terms of our diet? Good question. 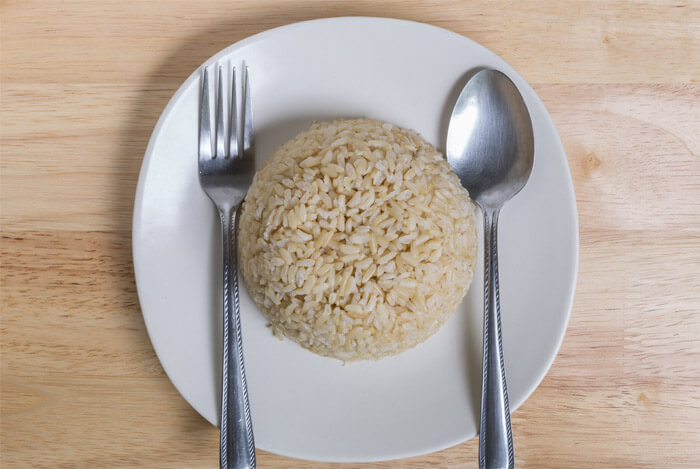 A study posted at the University of Michigan showed that there was an association with rice consumption and arsenic excretion in 229 pregnant women. Yikes.

Consumer Reports conducted an analysis on arsenic in foods and found the following on rice:

Why does rice have arsenic?

The composition of the rice husk may attract arsenic into the grain – hence the reason why brown rice, which retains the husk, has more arsenic than white rice, which has the husk removed. This is further evidenced by a study posted at the University of Dhaka explaining the potential of waste rice husks for arsenic removal.

Rice absorbs more water and is grown in much wetter conditions than most grains. Since water also contains arsenic, grains that take up more water would naturally take up more arsenic.

Now this doesn’t mean you have to remove rice completely from your diet, but it’s important to know that it could be a source of arsenic exposure. As long as you maintain an overall balanced diet, however, it’s hard to eat enough rice to cause problems. 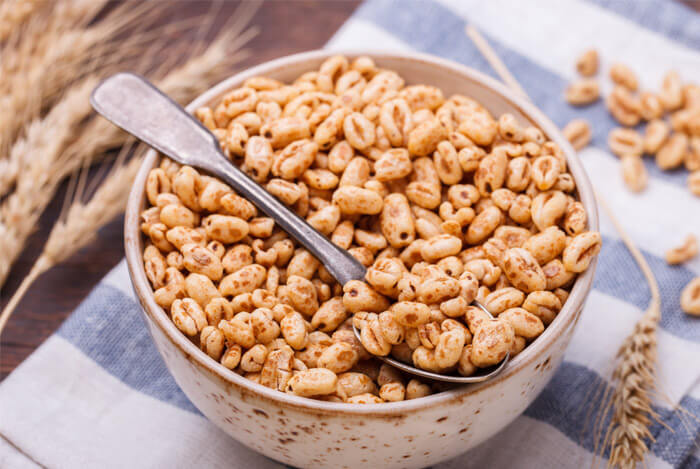 Unfortunately, because arsenic is present in rice, it also exists in rice-products in general. The FDA released an analysis of around 1,100 rice samples and rice products to figure out the risks of arsenic consumption.

Consumer reports listed cereals as a large cause for concern given the potential exposure in infants and children. They recommend that infants are limited to a single serving of rice cereal per day.

Rice is present in many foods in some shape or form including baked goods, beverages, cereals, baby foods, nutrition bars, desserts, and pastas.

It may seem like a daunting list, but the FDA found that arsenic levels are overall very low, and do not result in health issues.

Limiting Arsenic by Varying Your Diet 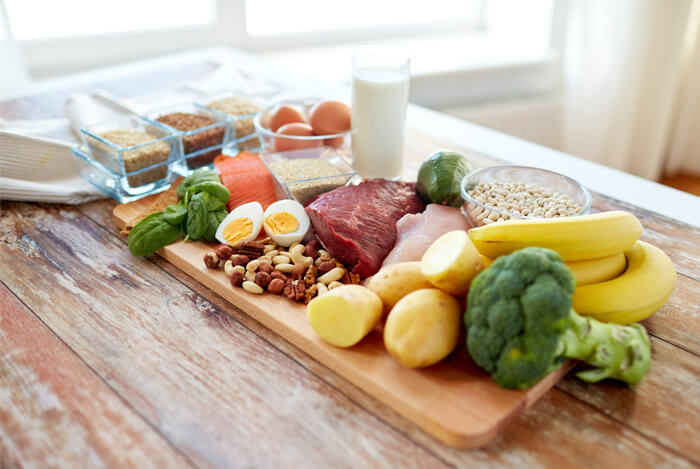 Alright, so arsenic is in some foods in low concentrations, but how can we avoid over consumption?

“Our advice right now is that consumers should continue to eat a balanced diet that includes a wide variety of grains — not only for good nutrition but also to minimize any potential consequences from consuming any one particular food”. 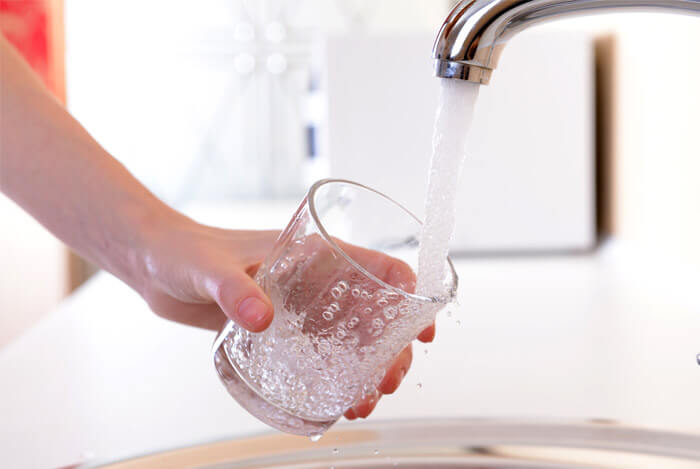 Fear not – you can find a handy dandy arsenic in groundwater map from the U.S. Geological Survey website’s groundwater section. And if that isn’t good enough, you can get your own water tested for $16 to $18 dollars or so. Just contact your local health department.

Have arsenic in your water?

Time to install a reverse osmosis system to remove inorganic crud like arsenic and other metals. But good news is, you’re probably already in the clear – most water companies do a good job of filtration on their own.

Problems may arise if you own your own drinking water well, since this water is directly from the earth, so if that’s you it could be worth getting checked. 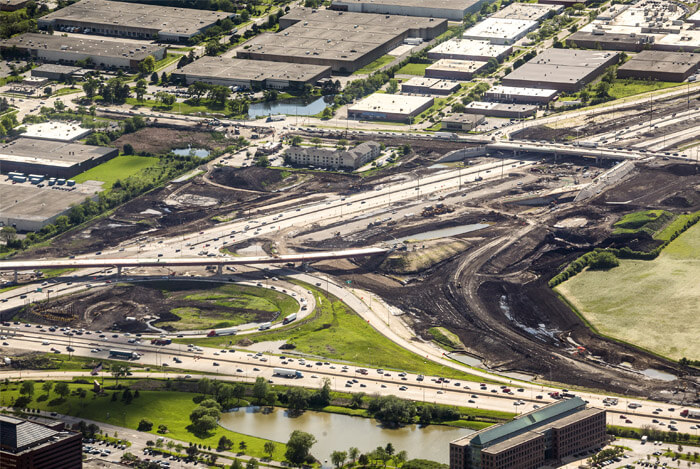 This isn’t a scare post – the arsenic in food is generally low concentration. But in the unlikely event that you live near an industrial area – be in the know. The increased exposure of arsenic in the air, combined with a diet high in the food products listed above may put you at risk.

What’s your take on reducing arsenic in your diet? Have anything else you’d like to share? Let me know in the comments below!