If you’re a guy, you probably got into weightlifting to get big arms and a big chest.

And there’s nothing wrong with that.

I’d like to say it was different for me — that I had a deeper, nobler beginning — but nope, chest and arms every day, baby.

And if you’re a girl, toned, defined arms have probably been high on your list of priorities since the beginning as well.

Well, if you want to take your arms to the next level, this infographic is going to help.

It’s going to give you a crash course in building strong, muscular biceps, triceps, and forearms, and if you follow this blueprint, your arms will improve.

Click the image below to see a larger view:

What’s your take on this arms workout? Have anything else to share? Let me know in the comments below! 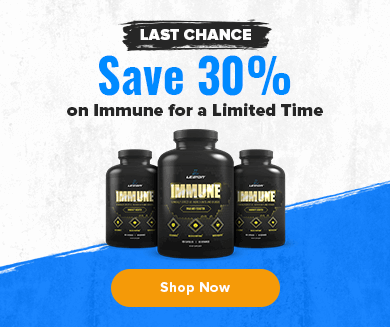 Learn exactly how much you should eat to lose fat, build muscle, or maintain your weight.