VIDEO OF THE WEEK:
THE SCARECROW BY CHIPOTLE (CHIPOTLE VS. MONSANTO)

Every so often a marketing piece or campaign comes along that just makes you say “wow.” This is one of them. 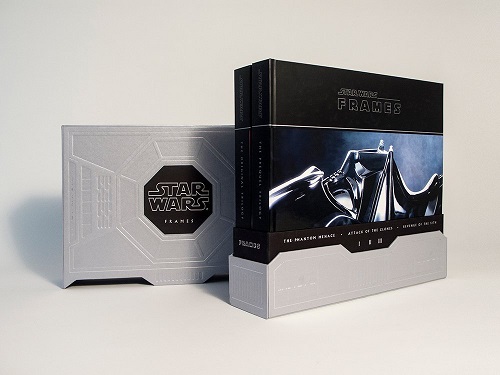 If you’re an avid Star Wars fan like me, you’re going to want this.

The selected images are printed in two beautiful hardcover volumes–one for the Original Trilogy, and another for the Prequel Trilogy–which come in a beautiful sleeve. 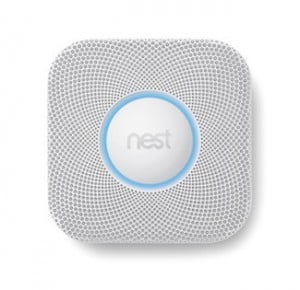 You’re just about to doze off when a screeching chirp rips through the silence.

It fires again. And the best part is you’re out of 9-volt batteries.

You grab a broom and off comes the smoke alarm, never to return again.

A common, but dangerous scenario.

According to the National Fire Protection Association (NFPA), almost two-thirds of US home fire deaths happened in homes with no smoke alarm or no working smoke alarm.

Well, the Nest Protect is the solution. It features…

As a satisfied owner of the Nest Thermostat, I’ll be getting a Protect (releases in November). 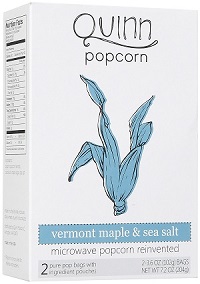 Microwaved popcorn truly is a delicious snack, but it’s not so hot in terms of healthiness.

Namely, there’s the toxic chemicals in the bags, the trans fatty acids in the oils, and the GMO issue .

Quinn Popcorn is different, though. The bag is chemical-free paper, the corn organic, and the oil not only free of trans fats, but containing omega-3 fatty acids.

BOOK OF THE WEEK:
THE BOURNE IDENTITY 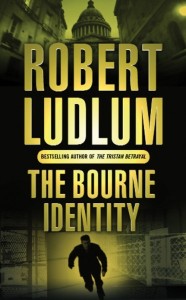 I’m not even a huge fan of Ludlum’s, but this just a great thriller.

And if you liked the movie, but if you haven’t read the book, you’re missing out (the movie only tells half of the story, which was a good call I think).

In case you’re not familiar with the story, here’s a summary:

“The Bourne Identity is the story of a man whose wounded body is discovered by fishermen who nurse him back to health. He can remember nothing and begins to try to rebuild his memory based on clues such as the Swiss bank account, the number of which, is implanted in his hip. He soon realizes that he is being hunted and takes off with Marie on a search to find out who he is and why he is being hunted.”

What really makes the book work for me is the terrific plotting (interesting circumstances, perfect pacing, layered conflicts without getting overly complex), the unrelenting suspense, and the sheer vicarious thrill of stepping into the shoes of a tough, smart, assassin on the run, trying to figure out from whom and why.

All in all, The Bourne Identity is one of my favorite spy books. On par with, if not better than, The Spy Who Came in From the Cold.

The 12 Best Fitness Books of All Time