It’s the 21st century, and we’ve never had more access to information about our health.

Science and medicine are improving continually, and our non-stop access to media means we’re often bombarded by articles, programs, advertisements, and gurus who tell us how to stay healthy with their lists of what to do and what not to do.

But sometimes, that wisdom is, in fact, not wisdom at all. It’s best to rely on science to know what is and isn’t healthy for us – but often, it’s fads and companies promoting products that catch our ear.

I’m here to tell you something – a lot of the nutrition “knowledge” floating around out there is simply untrue.

It can be hard to sort the fact from the fiction, though, so I’ve pulled together a list of some of the worst diet advice out there. 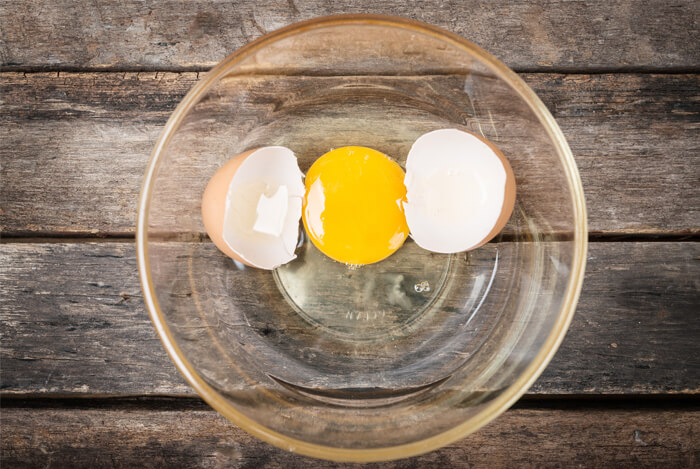 For some reason,eggs are often the target of celebrity “nutritionists,” or those trying to sell you diet products.

Ask most nutritionists though, and they’ll set you straight – eggs are fantastic for your health. In fact, they almost qualify for that “superfood” label people love to throw around.

So where did eggs go wrong to make themselves such a common target?

It’s the simple fact that the yolks are high in cholesterol.

Many nutritionists and celebrity dieticians will tell you – just eat the egg whites.

The problem? Egg whites are as bland as they look – they’re lower in nutrients.

Not only do eggs made with the yolks taste better, evidence now shows that eggs don’t have a negative effect on your cholesterol levels.

A 2012 study published in the British Medical Journal states that, “Higher consumption of eggs is not associated with increased risk of coronary heart disease or stroke.”

So what are you missing out on if you forgo eggs, telling yourself it’s safer to just skip them altogether? 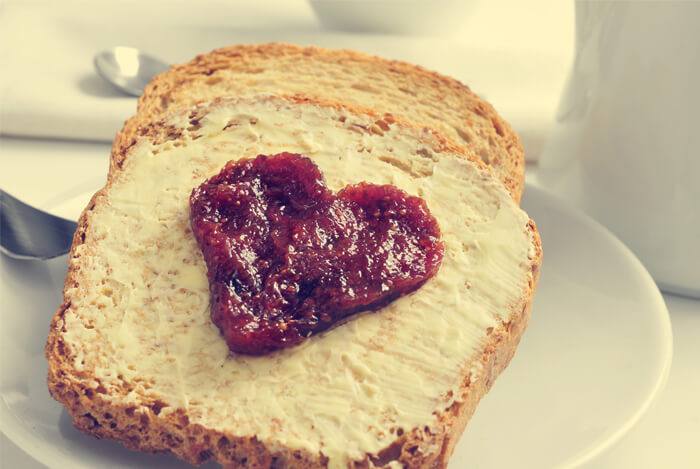 Low fat diets sound good – because we’ve demonized fat. We tell ourselves that we should avoid fat, because surely it will make us fat?

Fat isn’t the enemy. Low-fat diets can be appropriate, depending upon your health – but if you’re obese or have type 2 diabetes, they can also be problematic.

A two-year study by the Swedish Council on Health Technology Assessment involving the review of 16,000 studies conducted until 2013 made the conclusion that a higher-fat, low-carb diet is the best choice for most people with poor blood sugar control.

This recommendation that resulted in the official change of Sweden’s governmental dietary advice, suggesting that low carbohydrate diets can improve good cholesterol and lead to improvements in glucose levels of those already struggling with obesity and diabetes.

This doesn’t mean carbs are the enemy either. In fact, for athletes, higher carb diets are better for a number of reasons. But just avoiding fat won’t guarantee weight loss, either. 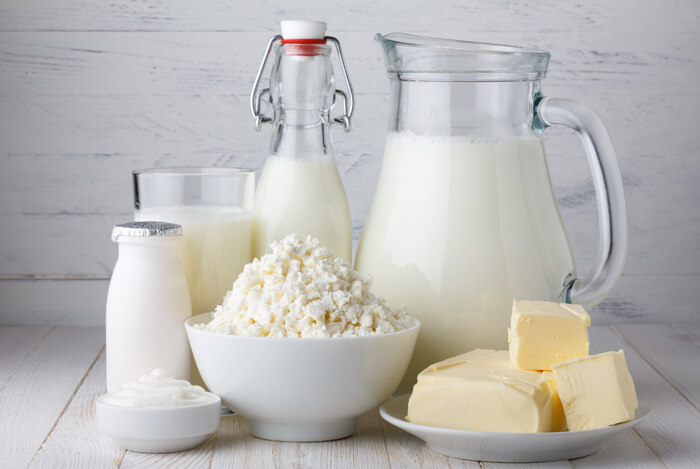 Our shopping aisles are absolutely full to bursting with “diet” versions of the natural foods humans have been eating for centuries.

Companies hear you worrying about getting fat, but they know that our human nature is to want to indulge. So they offer you what they claim is the ultimate win-win – your favorite product, only with fewer calories.

The problem is that just replacing your normal foods with these won’t always help you lose weight long-term unless you’re also aware of your calorie intake.

“Use Vegetable Oils for All of Your Cooking Needs” 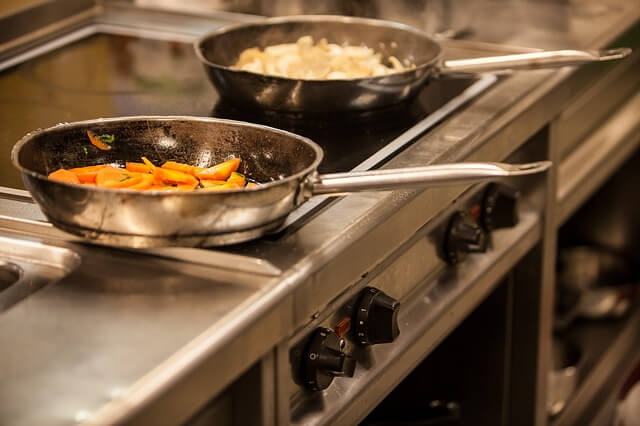 It’s common advice that you should add seed or vegetable oils to your diet, as they’re high in polyunsaturated fats and some studies suggest they lower cholesterol levels.

Unfortunately this kind of simplified medicine, which works well for TV or popular magazines’ headlines, is often misleading.

Lowering cholesterol isn’t necessarily something that’s going to prevent heart disease. There are many other factors that can either improve or negatively impact your chances of developing the disease.

Surprisingly, in fact, a Canadian Medical Association Journal analysis of polyunsaturated fats in certain vegetable oils found that you could increase your risk of coronary artery disease by consuming them.

But these oils are harmful for a number of other reasons as well. While they might have loads of polyunsaturated fats, they’re commonly omega-6 fatty acids.

High levels of omega-6 fatty acids can cause inflammation in the body, which is why it’s important to balance your consumption of omega-6 and omega-3.

If you have too many omega-6 fatty acids in your diet and not enough omega-3 fatty acids, you might be heightening your risk of developing a number of chronic diseases.

One study, published by the US National Library of Medicine, found that most Westerners have a diet lacking in omega-3 fatty acids, with “excessive amounts of omega-6 fatty acids.”

They linked this imbalance to the prevalence of cardiovascular disease, cancer and autoimmune diseases.

Ultimately, the study concluded that:

“A lower ratio of omega-6 to omega-3 fatty acids is more desirable in reducing the risk of many of the chronic diseases of high prevalence in Western societies, as well as in the developing countries, that are being exported to the rest of the world.”

So what can you do? A study published in the British Journal of Nutrition labeled claims that olive oil may protect cardiovascular function as convincing.

On the other hand, the comprehensive study found that evidence supporting claims that canola oil has similar health benefits is limited.

They also found that, while canola oil may present some health benefits, these are often limited by the oxidative process in frying. Olive oil, on the other hand, retains its health benefits in any use – cooked or uncooked.

It’s still unclear how problematic high amounts of omega-6 are, but it’s generally a good idea to focus on getting more of your fat from monounsaturated sources or omega-3s.

I recommend you generally use olive oil instead of canola oil. Use olive oil when cooking or adding to dressings, but be wary of products that advertise health benefits without explanation.

So many times we fall for what the media tells us is true, without looking into it further. If it’s happened to you before, don’t be embarrassed – it’s easy to be sucked in by flashy marketing campaigns and shocking “statistics.”

What’s your take on these common misconceptions about fitness? Have anything else you’d like to share? Let me know in the comments below!