8 Different Names for MSG You May Not Know

While the FDA classifies MSG as ‘generally recognized as safe’, but some people want to limit their intake over health concerns.

There isn’t much evidence currently that MSG is bad for you, but if you want to be more aware of what foods contain MSG, this post is for you. 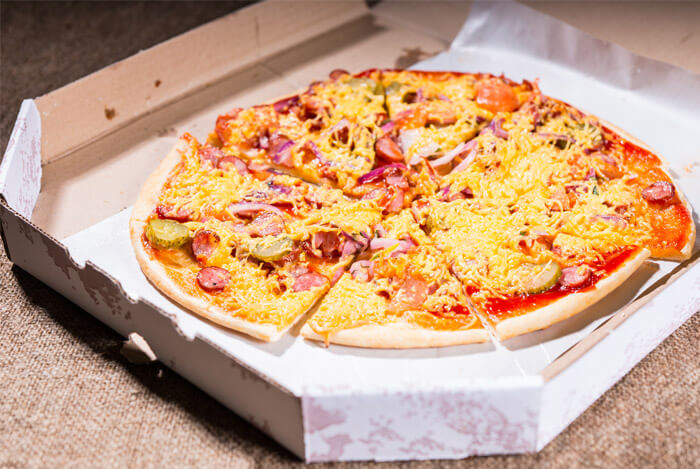 Alright, I’m sure most of us love a good slice of pizza now and then.

And usually, we want some decent pizza, not that microwaveable nonsense. I mean, if I’m going to get a slice of pizza, I want it made fresh.

Tell you what, why not make a home-made pizza?

I’ve got a good one from health.com: Smoked Salmon Pizza. Sounds pretty damn good doesn’t it?

Many pizza chains have eliminated MSG from their offerings, but some may still have it. 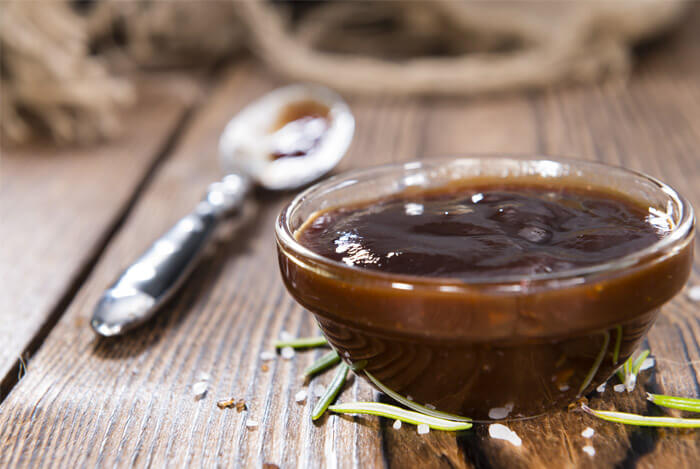 These sauces sometimes have MSG:

My favorite sauce and seasoning? Balsamic vinegar or apple cider vinegar. No really, try it. 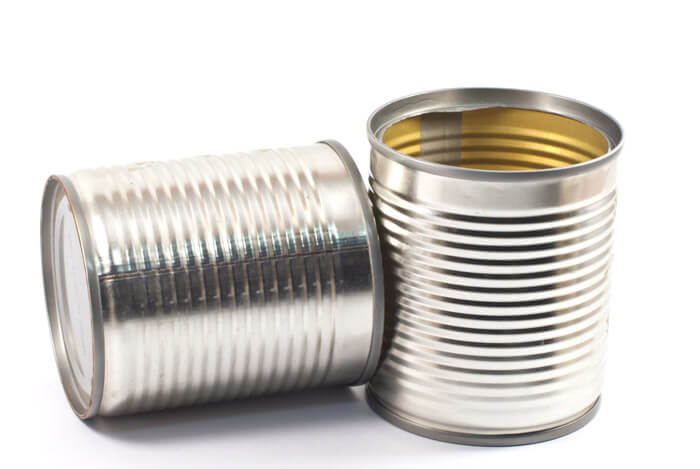 While many companies have phased out MSG from their soups, some still have it. 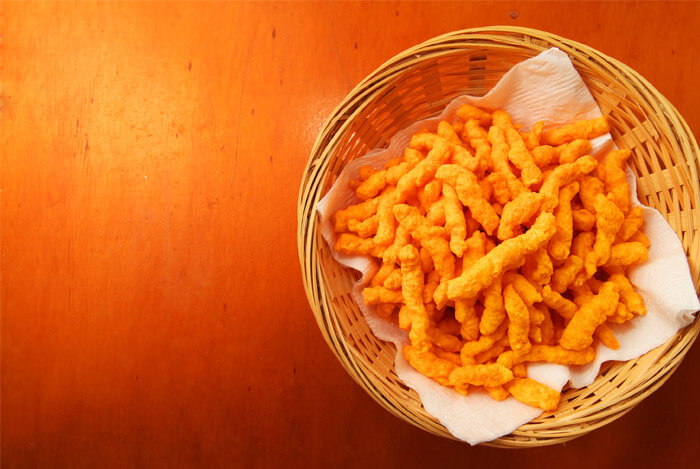 You’ll find MSG listed on the label of Doritoes, Cheetos, and some other snack products.

MSG tends to be mostly in fast food, which should generally form a small part of your total diet.

In other words, if you’re eating a healthy diet, it’s hard to get much MSG at all.

What’s your take on MSG? Have anything else you’d like to share? Let me know in the comments below!