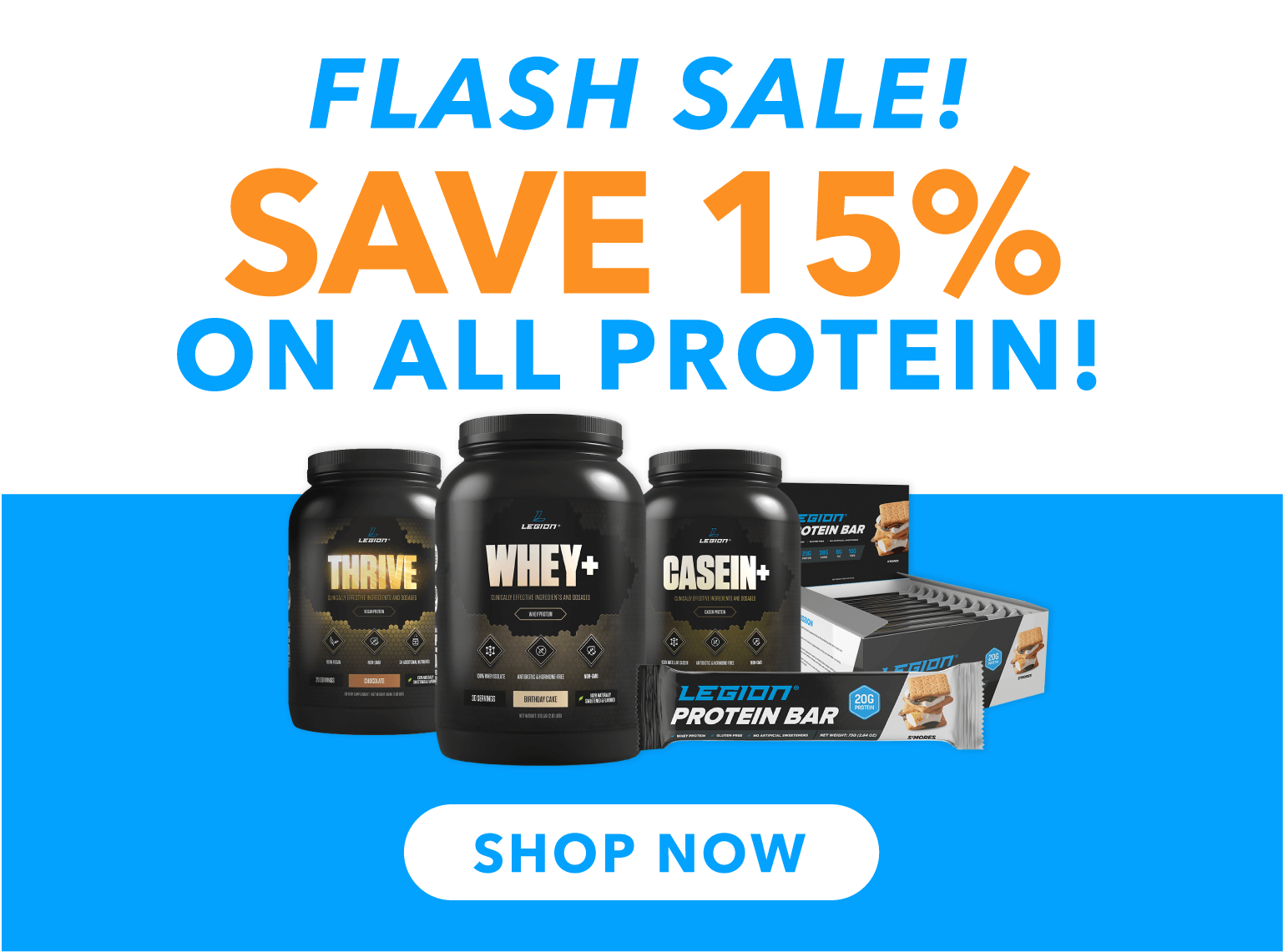 Home / Blog / Motivation / Failure Is Not Okay. Stop Celebrating It.

Failure Is Not Okay. Stop Celebrating It.

If failure were so glorious they’d teach it in universities.

Failure is to be avoided at all costs. It isn’t cool. There’s nothing to celebrate. It’s not going to teach you much.

Sure, an intense fear of failure can be paralyzing. You miss 100% of the shots you don’t take, right? Well, you also miss 99% of the sloppy ones you do take.

Some people that aren’t afraid of failing should be. It would make them think harder about their half-baked ideas or intensify their half-assed actions.

The truth is it’s far easier to “embrace failure” than it is to do the hard thinking and work it takes to succeed.

I think a fear…or at least a respect…of failure is healthy. It’s your first opportunity to show you have what it takes to win.

In fact, if you’re not afraid of failure, it probably means one of two things: you’re either really good or really likely to fail.

Winners don’t pretend they don’t fear failure. They use it as a motivator for action.

Losers are afraid of failure because deep down inside they know winning probably takes more than they’re willing to give.

All this isn’t to say that we’ll never fail.

There’s always a chance that, no matter how brilliant our plans and how diligent our efforts, the business might not catch the wave, the relationship might stumble, the diet might go astray.

There’s also a chance that tomorrow the sun will blow us back to the Dark Ages or that the Norse gods will come wipe us off the earth. I guess we’ll just have to live with these uncertainties and focus on what we can control: our attitudes and actions.

Sure, we’re going to make mistakes. But that isn’t failing. Mistakes teach us things. Mistakes can be corrected.

I’ve made plenty of mistakes.

None of these mistakes have brought me even close to failure, though. They’ve taught me valuable lessons. Expensive lessons but valuable nonetheless.

Abandoning experiments isn’t failing either. Experiments are exploratory in nature. They precede commitment, which precedes a true definition of success and failure.

When I published my first book in 2012 (Bigger Leaner Stronger), it was an experiment. I had no grand vision or master plan beyond “let’s see if anyone cares.” I couldn’t fail yet because I wasn’t sure the project even warranted a goal.

Six months later it was very clear that people cared and that it was time to make some serious decisions about where to go from there.

How many chips was I willing to put in the middle? Well, I had no interest in “failing fast and forward.” If I was going to get serious about this, I wanted to win, and win big.

There were plenty of reasons to be afraid of failure, though. Fitness “gurus” are a dime a dozen and the vast majority struggle to make a decent living. I had no connections in the industry to give me an advantage. I wasn’t an SEO or Internet marketing expert and knew very little about blogging. I didn’t have access to enough capital to give me a big upper hand.

Those were the realities that had to be respected. The odds were heavily stacked against me and I knew it. I wasn’t afraid though. Why? What gave me the audacity to think I could make it?

It wasn’t egomania or dumb luck. It was an objective review of my skills and abilities and of how I could turn them into competitive advantages. For example…

In short, I wasn’t afraid of failure because I knew I had a real chance at success. And that’s all I need to get fired up–a shot at the prize. Suckers and whiners want guarantees. Winners just want their turn at bat.

It turns out I was right in my assumptions. I’ve now sold over 300,000 books, this website is one one of the biggest fitness blogs on the Net, my supplement company Legion has gone from zero to seven-figure revenues in just 1.5 years, and I have a loyal, capable, hard-working team that has played an integral role in it all. And we’re just getting started.

The bottom line is this:

If someone is lazy, irresolute, ignorant, and unskilled, they should be afraid of failure. They live in an astrological strike zone and, deep down, they know it.

If they’re industrious, persistent, informed, and proficient, however, they can comfortably take calculated risks. They’re playing with loaded dice.

What’s your take on the fear of failure? Have anything else to share? Let me know in the comments below!

5 Ways to Know if a Fitness Guru… 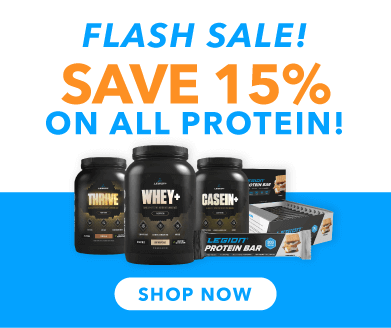