There are very few things in life that can actually help you live longer. Sure, vitamins, a healthy diet and exercise are all great starts, but there may be one other surprising component to consider adding to your diet and regime.

What if I told you that drinking alcohol may help us live longer, healthier lives?

Bet you probably think that I’m talking about red wine.

First and foremost, did you know that there are a ton of heart-healthy benefits found in beer?

The Effects of Beer on Heart Health and Circulation 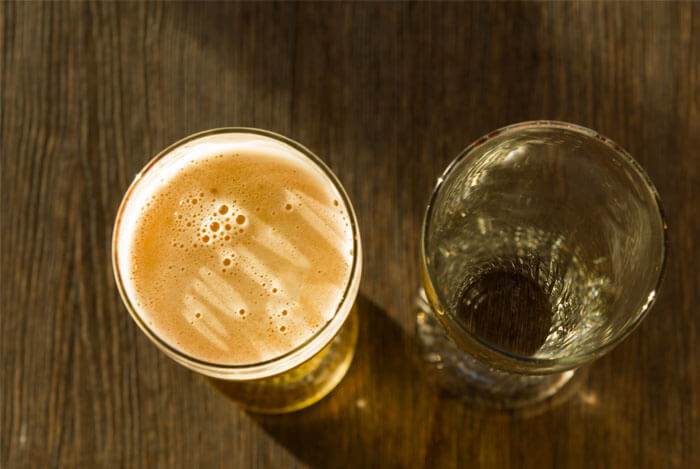 According to a report I found in the Harvard School of Public Health, alcohol can:

A combination of 100 studies has given us even more proof that drinking alcohol in moderation is beneficial to your heart and cardiovascular system.

These studies from the Harvard School of Public Health showed a 25-40% reduction in risks associated with heart attacks and strokes in both men and women.

The kicker: these results only applied to those participants who did not already have heart disease, nor did they apply to anyone at high risk for stroke, heart attack, or type 2 diabetes.

But it doesn’t stop there.

Protection Against Type-2 Diabetes and Gallstones 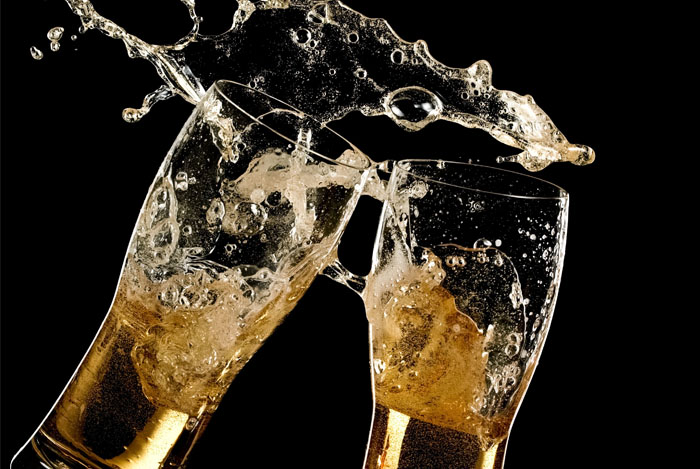 The American Diabetes Association confirmed that moderate drinking can lower your risk of type 2 diabetes.

According to a combination of 15 studies based on the drinking of moderate alcohol consumers, researchers found a 30% reduced risk of type 2 diabetes. However, there was no reduction in T2D risks for those who consumed alcohol heavily.

And the benefits keep on going.

An older study released in the US National Library of Medicine confirmed that alcohol can also be helpful for decreasing risks of gallstones.

The key here is frequent, but moderate consumption, which I’m all for. 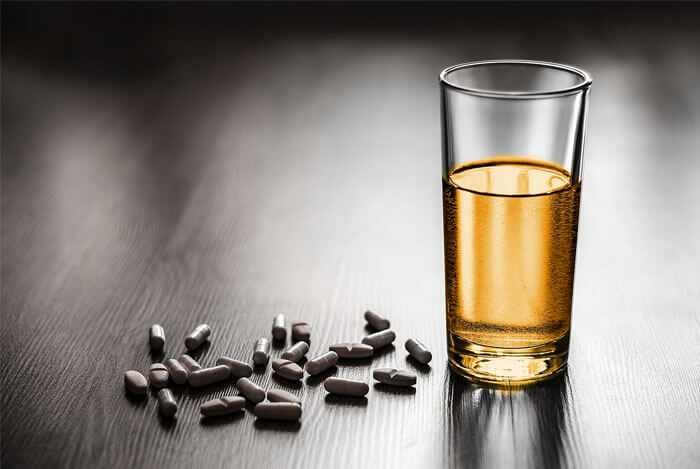 Okay, so I tricked you a little with that question, but science has shown that beer also contains a handful of vitamins and happens to be a pretty good immunity booster, too.

I’m not saying you should skip your daily multivitamin, but you will also find the following vitamins in beer:

Beer has even more to offer our bodies than sneaking in some vitamins. 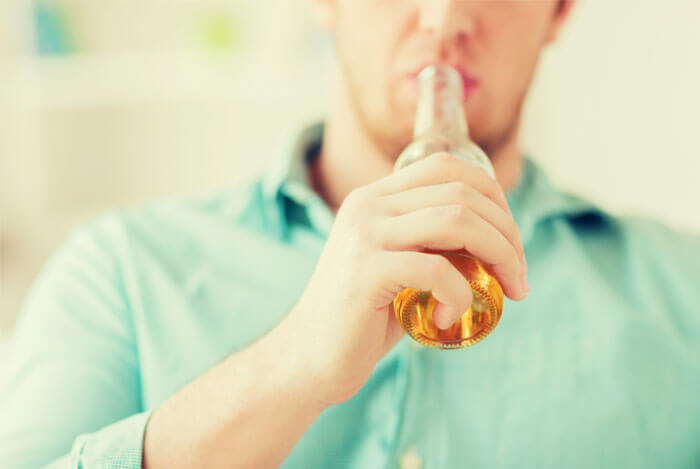 Again, these studies were only conducted on animals, mice to be exact, but the results are still worth a mention.

Scientists decided to test how xanthohumol, a type of flavonoid found in beer, was connected to cognitive function in both young and old mice.

The researchers gave the mice an amount of beer that is equivalent to 2,000 liters a day.

The results were pretty thought-provoking.

When studying the effects of xanthohumol on young mice, the researchers discovered that it actually improved their cognitive flexibility.

I feel bad for those mice. I can’t imagine that hangover.

Now, no one would ever consume such a ridiculous amount of alcohol every day, but this volume helped scientists amplify their results and maximize the time it took to study their theories.

It’s possible we could get some benefits with smaller doses.

Is Beer As Good for You As Wine? 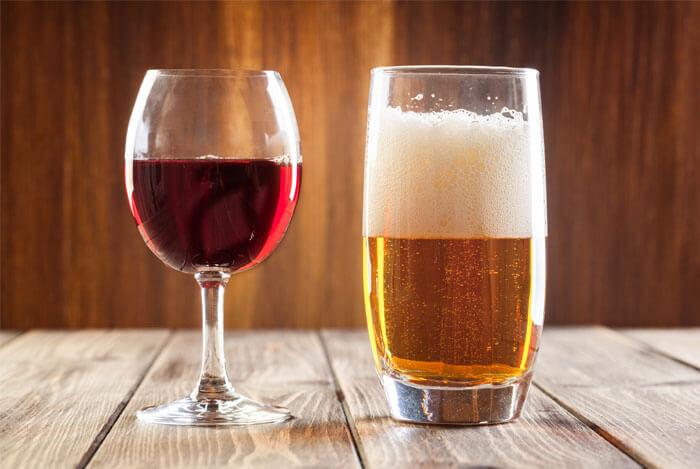 Another study presented in the US National Library of Medicine investigated whether beer or red wine made a difference in health benefits.

It turns out, beer is giving wine a run for its money.

The study found that “beer may prevent carcinogenesis and osteoporosis; beer provides plasma with significant protection from oxidative stress; and isohumulones, the bitter substances derived from hops, may prevent and improve obesity and type-2 diabetes, improve lipid metabolism, and suppress atherosclerosis.”

Wow, that was a mouthful.

I have to forewarn you though, this study was also conducted solely on animals. While more research on humans is needed, I had to share this slice of science with you since I was too surprised by those impressive results to keep them to myself.

A follow up study examining 38,000 men over the course of 12 years showed a 30-35% reduced chance of alcoholic drinkers having a heart attack as compared to non-drinkers. According to the study, the drink of choice did not make a difference in these statistics.

The determining factor was not the type of alcohol, but was once again the moderation factor.

Which means men can choose between wine, beer, or spirits to reap the same benefits. “Men who drank every day had a lower risk of heart attack than those who drank once or twice a week,” a report from the Health Professionals Follow-up Study informs.

If you or someone you know has a history of alcohol disease, these health benefits won’t help you or them and will do more harm than good.

I cannot stress this enough: moderation is absolutely key to the success of your good health. That means having no more than one beer a day. Drinking any more than that can have the opposite effect on your health and will definitely derail your weight loss and healthy living plans.

My favorite craft beers include: Boulevard Pop-Up IPA and Founders All Day IPA.

What’s your take on the benefits of beer? Have anything else you’d like to share? Let me know in the comments below!