0
INVITE FRIENDS & GET $10
FREE SHIPPING & RETURNS
Home / Blog / General Health / How Much Do You Know About Omegas?

How Much Do You Know About Omegas?

When omega fats were first discovered in 1923, they were actually designated as a vitamin – vitamin F – before being better classified as fats in 1929.

There are three types of fats:

Why Fatty Acids are Essential 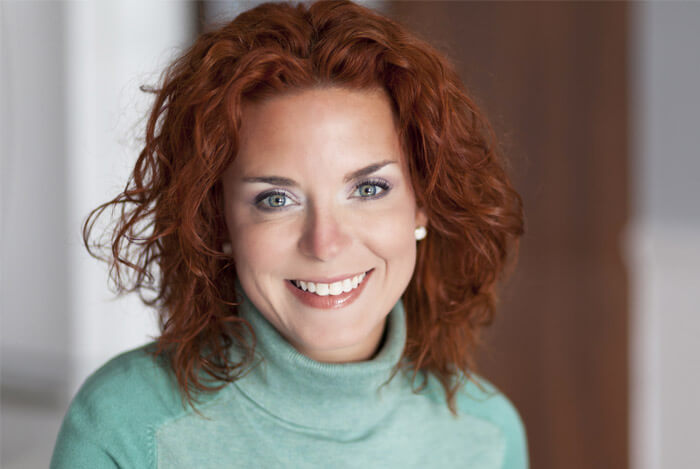 There’s a good reason why they call omegas essential. Our bodies need these fatty acids for everything from brain function, cell signaling, and hormone production to cardiovascular protection and immunity support.

Here’s the catch, though: our bodies can’t produce these essential fatty acids on their own.

When you eat fat, it’s either digested and used for energy, stored in fat tissue, or assimilated into other fatty organs and tissues.

This is not a bad thing; our brains and cell membranes are fat-based, after all.

Because such important parts of our bodies are being affected by the type of fat we eat, we need to make sure we’re eating the right kind of fat. 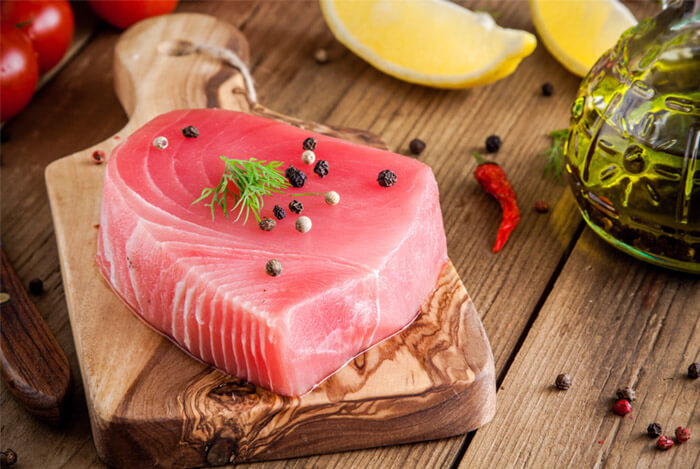 There are over 10 different types of omega-3 fatty acids, but the most important three are recognized as:

ALA needs to be converted into the more usable, “active” forms of EPA and DHA, but this conversion process leaves a lot to be desired as only a small fraction of that ALA actually becomes usable EPA, and an even smaller percentage becomes DHA.

These conversions (while not that great to begin with) rely on the amount of nutrients such as copper, calcium, zinc, magnesium, iron, and vitamins B6 and B7, that are in your body in order for them to be successful.

However, if you’re not getting these nutrients from your diet, your conversion rate will be less successful.

Marine life such as fatty fish and algae are an abundant source of the best omega-3s, EPA and DHA. The strongest amounts of omega-3s will be found in:

If you already have heart disease, you should be aiming for about one gram of EPA and DHA per day by supplementing with fish oil.

Now, if you’re a vegan, you can still get your omega-3s, but you won’t be ingesting the powerful EPA and DHA like your fish-loving buddies. The omega-3s in plant sources are mostly ALA, which will need to be converted in your body. 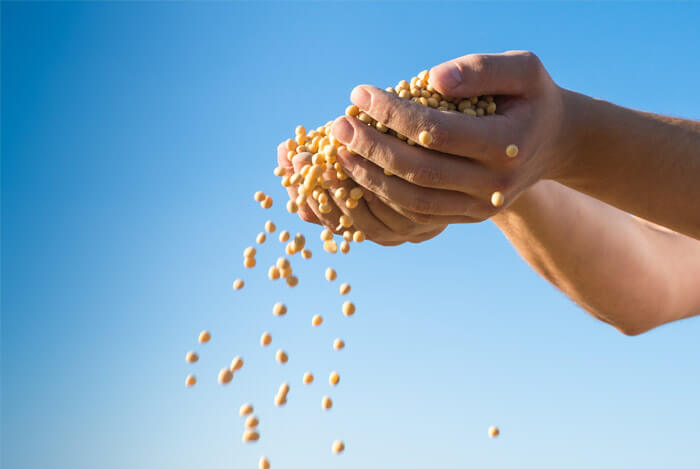 Linoleic acid (LA) is the essential omega-6 our bodies need, but can’t create on their own. LA is not to be confused with the omega-3 ALA.

These oils are typically used in processed foods.

Since they don’t have mackerel burgers or algae fries at the drive-thru, omega-6s are more prevalent in the typical American diet than omega-3s.

However, not all omega-6s are bad news.

Unfortunately, it’s pretty hard to find GLA on its own as it’s found in plant-based oils such as: 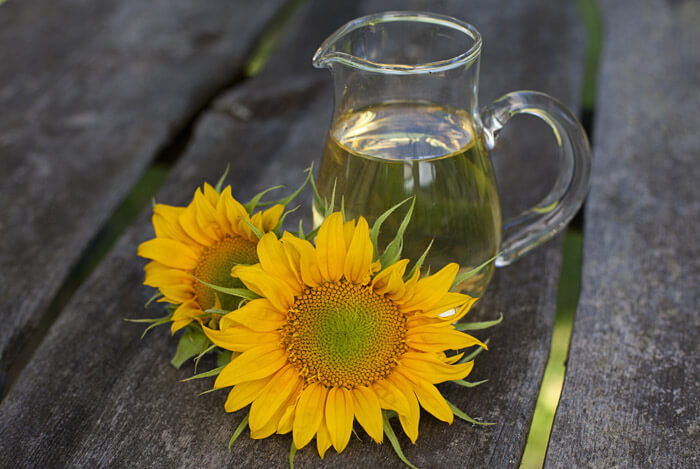 Often considered the redheaded stepchild of the omega family, omega-9s are just a little bit different from omega-3 and omega-6.

For one, our bodies can actually produce omega-9 on their own.

Omega-9 fatty acid, also known as oleic acid, is found in animal fat and plant-based oils such as:

As you can see, these are often used as cooking oils.

Keeping Them All Balanced 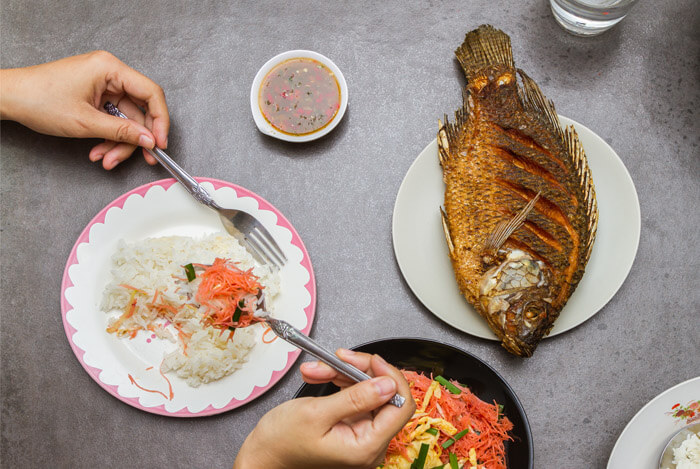 See, when omega-3 and omega-6 go through the conversion process in your body, they compete for the same conversion enzymes.

We need to perform a sort of balancing act to ensure that our body’s omega-3 conversion doesn’t get pushed aside.

Scientists are still debating the perfect ratio of omega-6s to omega-3s, but have generally agreed that aiming for a ratio that ranges from 1:1 to 4:1 is ideal.

This is light years away from what most Americans are consuming.

“A typical North American diet may contain 11 to 30 times more omega-6 fatty acids than omega-3 fatty acids, contributing to the rising rate of inflammatory disorders in the United States.”

So what does this mean for us?

I’d say it probably all depends on your health status and your lifestyle choices.

If you’re consuming most of your omega-6s in the form of fast food, you should definitely try to lower your omega-6 ratio and raise your omega-3s.

But if you’re active, choosing nutritious, whole foods, and consuming most of your omega-6s via nuts, seeds, and eggs, I’d say just make sure to add more omega-3s to your diet. 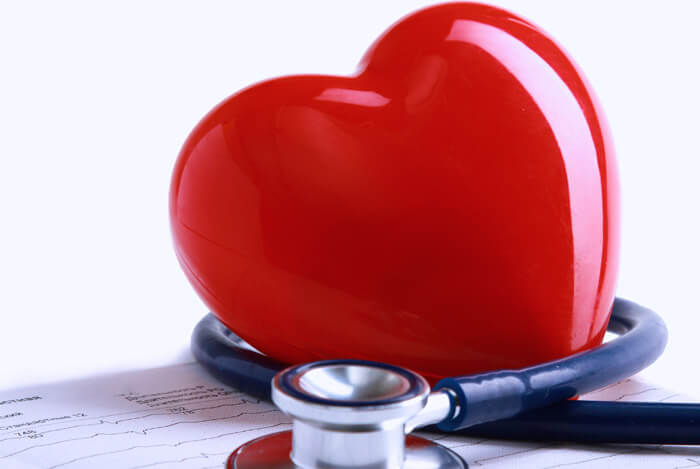 Omega-3s have been shown to reduce overall mortality and death due to heart attacks or other sudden causes of death in patients with coronary heart disease (CHD).

One meta-analysis of studies examined the relationship between omega-containing fish consumption and CHD deaths in 222,364 participants for close to 12 years.

Researchers learned that participants had an 89% relative risk of CHD death if they ate fish just one to three times a month. Those risks dropped down to 77% for those eating fish two to four times per week, and to an incredible 62% for participants enjoying fish 5 or more times a week.

According to research, GLA (omega-6) may help decrease high blood pressure on its own or in conjunction with EPA and DHA (omega-3s). When men with borderline hypertension (high blood pressure) took 6 g of black currant oil (a GLA), they reduced their diastolic blood pressure.

Nuts, which contain both healthy omega-6s and omega-3s, may be the best omega combo food.

Omega-9s are by far the best omegas. These are the healthy monounsaturated fats that increase HDL, or your “good” cholesterol, and decrease your LDL cholesterol. They also help remove plaque buildup in the arteries to reduce your chances of heart attacks and strokes. 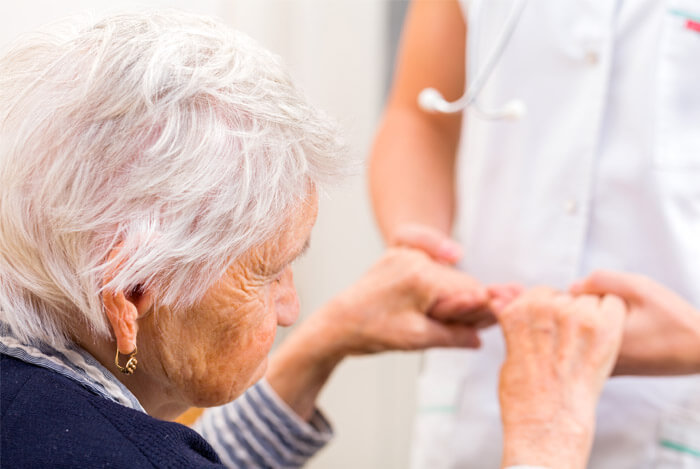 As a general rule across the board, people who eat fish fish every week have been shown to have lower risks of developing dementia or other signs of brain ageing. 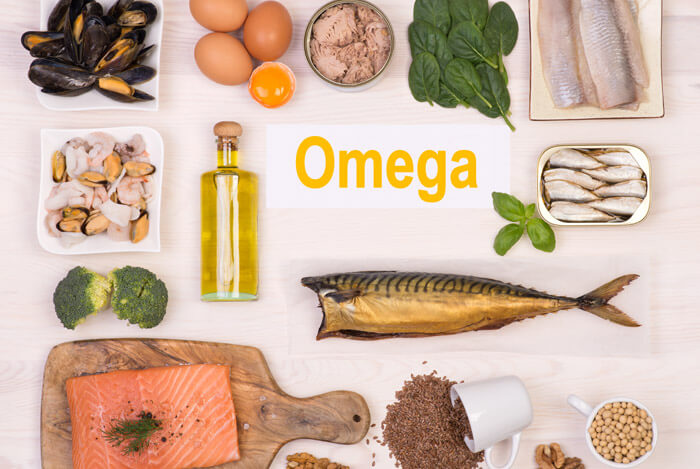 We need these essential fats for our bodies to function properly and, unfortunately, most of us aren’t getting the right ratio of them.

Fat is an important macronutrient, it’s not the enemy.

What’s your take on omega fatty acids? Have anything else you’d like to share? Let me know in the comments below!