What is Leaky Gut Syndrome?

What if you had a whole range of seemingly unrelated symptoms that kept recurring, regardless of what medicines and treatments you underwent?

If this sounds like you, you may read that you’re suffering from leaky gut syndrome. Sounds scary, right?

I thought so too, so I decided to get to the bottom of it.

But, some of the claims surrounding this condition also seem a bit out there. Let’s take a closer look.

What Is Leaky Gut (Allegedly)? 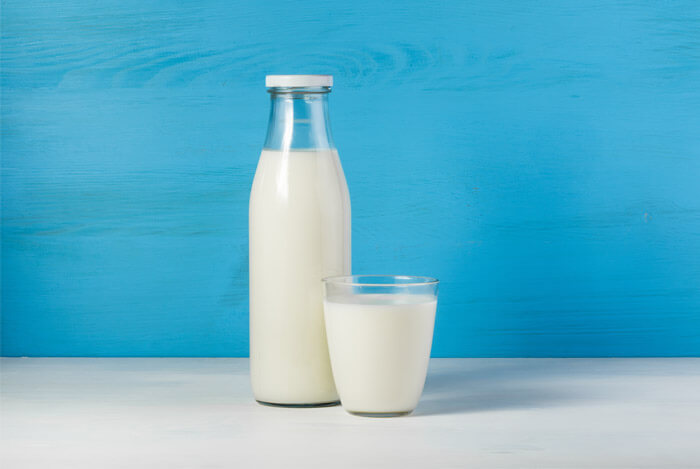 Your gut is a naturally permeable structure, allowing it to absorb vital nutrients in the form of small molecules. The basic function of the cells that line the intestinal wall is to regulate this permeability.

But in some cases these cells can be disrupted and damaged.

According to proponents of the leaky gut hypothesis, the tight junctions being opened up causes your bowel lining to become irritated and “leaky”.

Once this has occurred, all those nasty toxins, microbes, undigested food particles, and whatever else happens to be moving around in there, can escape from your intestines, make their way into your bloodstream and travel throughout your body.

This freaks your immune system out, forcing it to target these escapees as hostile invaders, or pathogens, and attacks them.

The ensuing immune response, similar to that experienced by celiac disease and Crohn’s sufferers, is what practitioners who support the leaky gut hypothesis believe to be causing a set of miserable symptoms that would otherwise be categorized under a different diagnosis.

It is possible to have inflammation and irritation of the intestinal lining, but it’s generally not caused by “inflammatory foods” as many claim.

Typically, this occurs in times of extreme stress or illness, and it’s not as common as many people would have you believe. There’s also little evidence that sugar, dairy, grains, or other “trigger” foods actually cause leaky gut in otherwise healthy people. 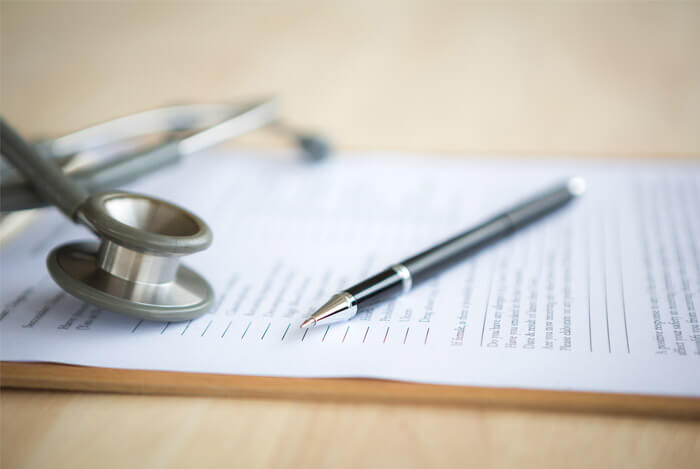 Most experts aren’t in agreement when it comes to leaky gut syndrome. The practitioners who support the illness are typically alternative medicine doctors who claim that a number of foods, toxins, and other things cause leaky gut.

The official medical societies for gastroenterologists, rheumatologists, and internists don’t mention it at all on their websites, because it’s not considered a medically accurate term for what’s occurring.

Your best bet is to stick to a healthy diet, exercise, and manage stress properly.

What’s your take on leaky gut? Have anything else you’d like to share? Let me know in the comments below!

What Is Fasted Cardio and Can It Help You Lose Weight? 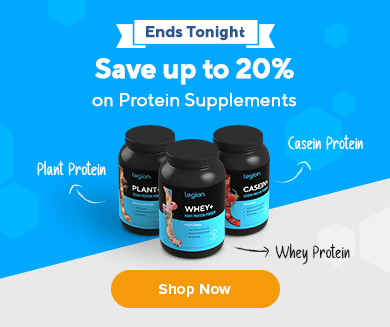