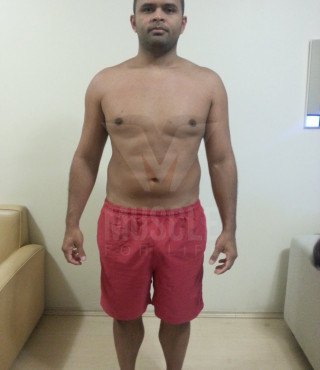 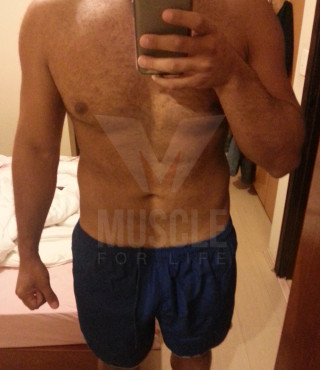 "This program has been so much fun! I just can't believe how easy it was to follow the exercise plan." 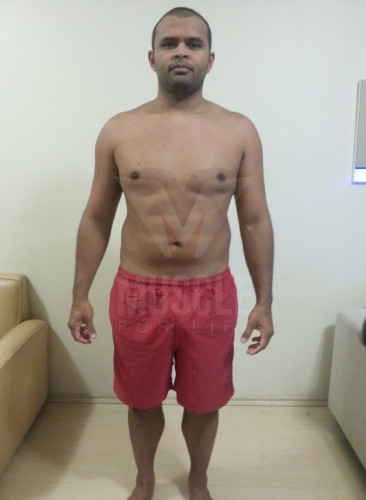 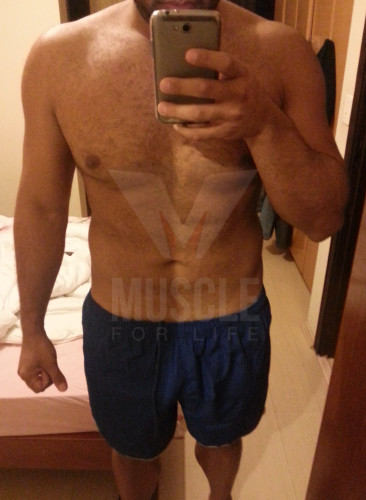 This program has been so much fun! I just can’t believe how easy it was to follow the exercise plan. When I read it, I couldn’t believe that I could be bigger, leaner and stronger just following that plan. On the other hand, this program reminds me a lot of my early days at the gym when I got my best shape. So once I read it, I said to my myself: Let’s try it. So I didn’t even believe that it would work, but since Mike was supporting this and saying that it was his program, I thought: He wouldn’t lie that much, it must be a good one. So I started following the book, the exercises and diet tips. The hardest part was dieting…at the beginning it was really bad, and I almost messed it up, but with discipline and dedication I kept on. I even had a 2 week trip and managed to follow my diet. After the second week following the program it became just like nature, it went on nicely and I had no problem following it, but I have to admit that I didn’t do the “cheat meals” instead I did the “cheat days” or even “cheat weekends”. I could be in in even better shape if I had done this “right”. Another interesting part and scary one is when he tells us to take a week off every 2 months. I just couldn’t believe that he wrote that, I thought… Man! This guy is full of it! But trust me, it works! At least for me it does. I took a week off and once I came back, I was stronger, believe me! But I have to say… I wasn’t a good guy when it comes to food during this off week. I met some old friends called peanut butter and cashews…

What are three other benefits of the program?

Would you recommend this program? If so, why?

By the end of 2011, I was in real good shape, I had leg veins showing up, abs veins, weighed around 215 pound with 9% of body fat. At this time I also was moving to a new city and thing became really bad. I got sick and was diagnosed with syndrome of panic disorder. This was devastating… it made me leave the gym, eat a lot and some other bad stuff. I ended up gaining weight quickly and I hit the top of 245 pounds, a UFC heavyweight, with 18% of body fat. I used to look at the mirror, remember the old days and think that I’d never get my shape back again. After a year, things got better, I went back to the gym hired a personal trainer and started working out. However it didn’t go well, the training plan really sucked and my performance was just acceptable. So I went on vacation for one month got to point 0 once more and was still thinking.that would never get my shape back. But…

I was coming back from vacation and at the airport I was looking for some books to read during the flight and then as I got in the library, I saw the book. That was when my things got serious. When my vacation ended, I got back to the gym without a personal trainer, followed the program and the results you can see.

Want to become a success story too? Here's how she did it 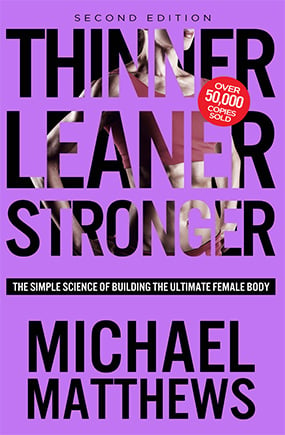 My Guide to Staying Fit, Productive, and Sane While Self-Quarantined