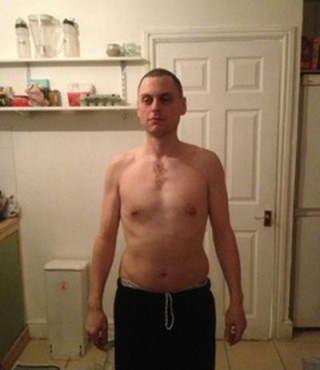 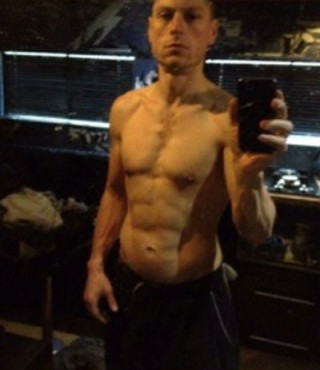 "I'm now in control of myself!" 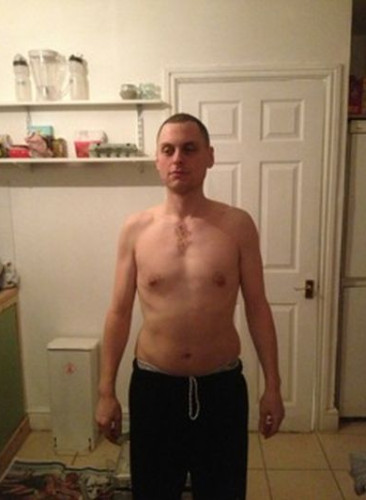 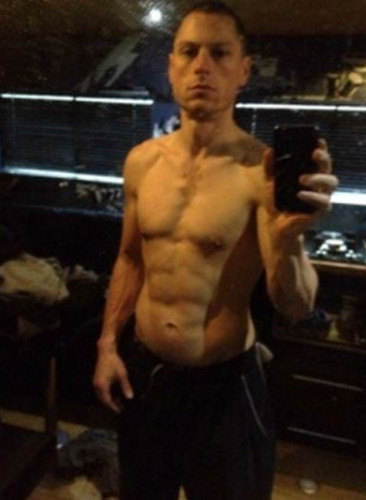 So far I would say I have transformed from a depressed unattractive potato blob, to a body I would have thought impossible for me to achieve. With that came a renewed philosophy to my existence, which is to look good and feel good, and a new focus on keeping myself healthy as possible and living a good life.

The fact that I’m now in control of myself. I have much better sex and sleep,  and a large improvement in other physical activities such as climbing, cycling and kick boxing that I’ve always liked but now better at. I would recommend it having had such success with it. If followed correctly it can give the results it promises, but you have to be dedicated and prioritize your interests.

I never thought that books like this existed. After losing 2 and 3/4 stone (38.5 lbs) I was looking online at exercise regimes and my mate said I should buy your book as he had been following parts of the woman’s version he had bought for his girl friend (she had never read it) and had swift results.

What are three other benefits of the program?

The new focus on constant self improvement and building strength definitely keeps me from falling back into old habits. My focus now is about getting up at 6 am to go the gym and if anything is likely to get in the way of that I will try and avoid it. After renewing my body and my mind I then got official training in my trade (a sound engineer), have met the love of my life and am now starting a family soon to have a baby boy.  So was it worth giving up raving all weekend or pigging out on Chinese takeaway and sitting about feeling down? Of course it was, and I feel this book played an instrumental part in it. It’s possible there may be other books out there, but I’v never read them. I owe this book, Mike, and a few other people who supported me through this transition a lot.