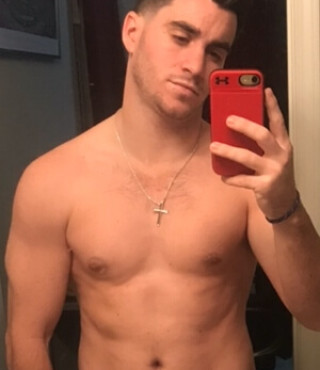 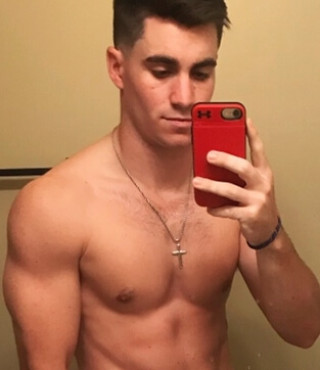 "I feel energetic throughout the day and sleep much better at night!" 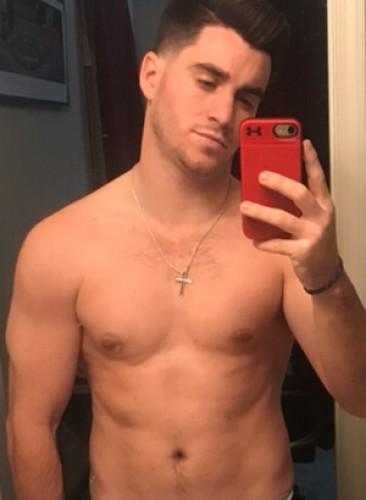 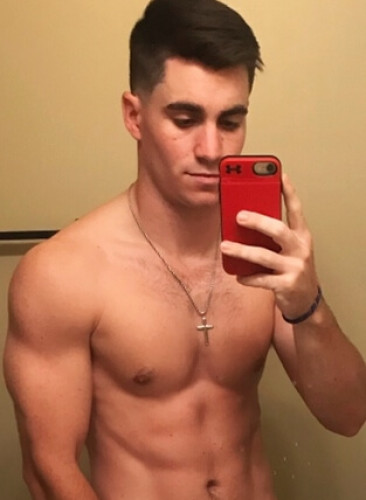 After the first 8 weeks, I began to cut for the next 8-week cycle from the bonus report. I cut for 8 weeks and managed to maintain the same level of strength, and in some lifts, actually got a little bit stronger.

I went from 160 and 16% body fat to 145 pounds at ~9.5-10% body fat. I figured out my macros by using the macro calculator on MFL website and created my own meal plan with meals from the past and meals from the swole chef cookbook.

For the most part, I have used the 5-day split. I am currently using a 4-day split.

I like how easy and straightforward the program is. It’s all laid out for you. You just have to have the want to get in the gym. The results came faster than I expected. It seemed like I was still getting newbie gains even after working out for a couple of years.

Other programs keep you in the gym for like 2 hours at a time and change up the exercises you do so often you can’t tell if you’re getting stronger or not. With Bigger Leaner Stronger, you’re in the gym for an hour at the most usually, and you can get in a habit of doing the exercises and really see your strength gain.

I feel good, and am a lot more confident without a shirt on. I feel energetic throughout the day and sleep much better at night.

Everyone. It’s so easy if you just go to the gym. Read the book and it’s all there for you. You’ll make gains and finally get the body you want with Bigger Leaner Stronger.

I worked out for a couple years before starting this program. I used magazine work out plans that apparently didn’t work, and I tried to listen to friends in the gym who were bigger than me. The common thing between them is do a bunch of exercises in the gym for about 2 hours and make sure you change it up to “confuse” your muscles.

Don’t listen to any of that. Forget what you thought you knew about the gym and working out and just listen to what Is said in Bigger Leaner Stronger book and you’ll have everything you need to know about working out to get the body that you want.

I used Legion Pulse, and I think that it is the best pre-workout I’ve ever used. Would recommend it to everyone.