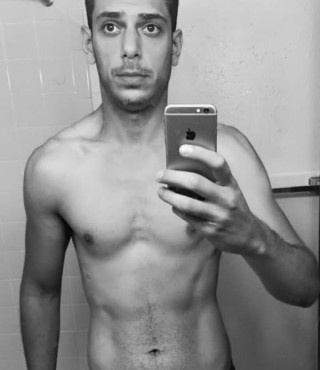 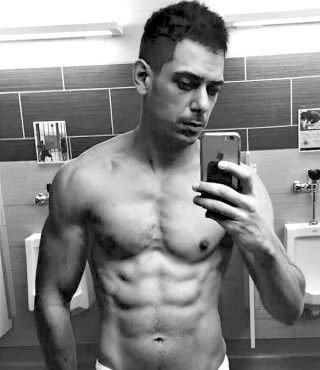 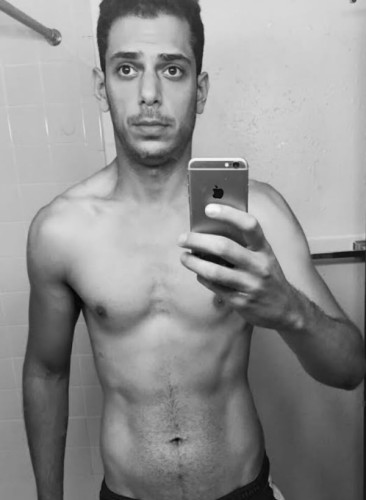 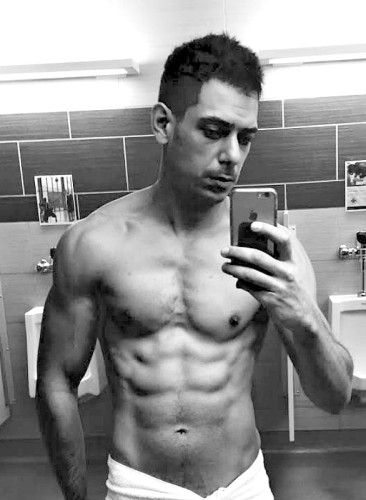 I initially cut for 4 months and then bulked for 3 months, but ended up gaining too much weight since I was lazy about counting calories. I went back to cutting for 4 months while using refeed days, and then reverse-dieted into a bulk that lasted 4 months.

I finally dialed my calories down to a level (just above maintenance) that allowed me to make strength gains while not putting on body fat.

What really worked well for me was intermittent fasting. I focused on making sure to hit my calorie goal and protein goal each day. Eating only 2 meals a day allowed me to fit in social gatherings painlessly without putting on body fat.

I used the 5-day split since the beginning: chest, back, shoulders, upper body, and legs.

The fear that this was going to be like the countless other programs I had tried and gotten hyped up about before, all of which were very unsuccessful.

Following Bigger Leaner Stronger was much easier than expected. Number one thing that motivated me in the beginning was the workouts being short. The sets were not grueling, just intense and short, which made the workouts fun and I saw immediate progress.

The diet was probably the most revolutionary aspect for me, it was my first introduction to IIFYM, not needing to eat 6 meals a day, and counting calories.

The workouts were also different as they were more intense and shorter, but the diet is what allowed me to see large changes in body composition in as little as two months.

It has changed pretty much every aspect of my life. Naturally, I am much more confident, which impacts every social interaction in a very positive way. In general, I also feel more energetic and my immune system is stronger than ever–I never get sick anymore!

I would honestly recommend this program to anyone who is able to do it.

Yes; I used PHOENIX, FORGE, and PULSE. My favorite is Forge for fasted training.

Phoenix can be useful in the last stages of cutting. Pulse is very good, as well, but I’ve resorted to just taking coffee/caffeine pills. 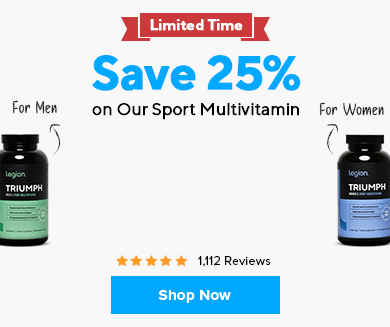