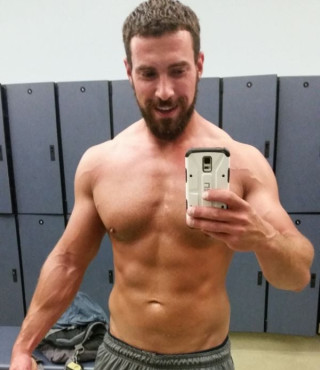 "I lost 16 pounds in 2 months without losing any muscle or strength!" 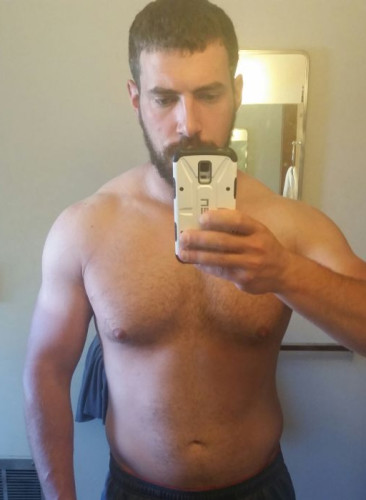 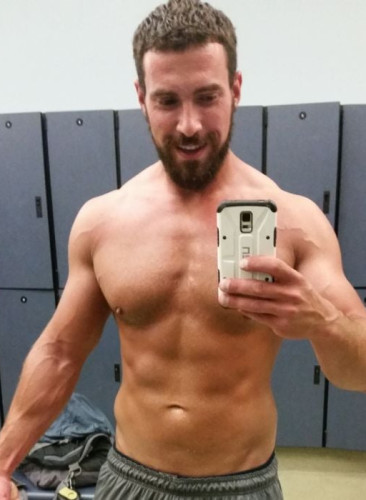 Overall since I bought Mikes books in November of 2012 I went from being roughly 150 lbs with no abs showing to now being 184lbs with abs showing.

All of my lifts have at least doubled since then. My Deadlift has almost tripled.

I actually had trouble deciding at the time which fitness book to buy so I basically bought everything with good reviews on amazon.

It was easy to follow and had straight forward information backed up by actual research, not just “this worked for me” advice.

I tried following workout plans of my favorite bodybuilders and each time I’ve had to stop due to either injury or excessive fatigue.

I am actually a recovering drug addict. After several overdoses and suicide attempts I finally made the decision to turn my life around.

Working out has basically become my rehab program. It’s been a way for me to show the people in my life that I’m still moving forward every day and that they did the right thing standing by me even after everything I put them through.

I recommend it to anyone who asks me for advice because not only did the books themselves help me but Mike has been extremely helpful taking the time to answer all of the random questions I’ve asked him over the years.

No one is a lost cause. Everyone has the ability to turn their lives around and achieve something they never thought was possible. It all starts with one good decision and a moment of courage.

If you want to change the world, change yourself first and give the world a reason to wish they were more like you.