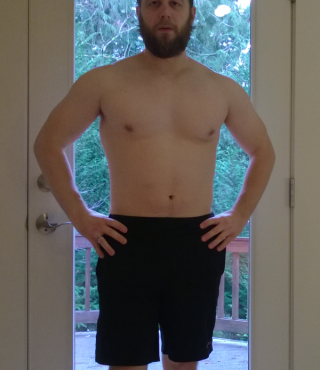 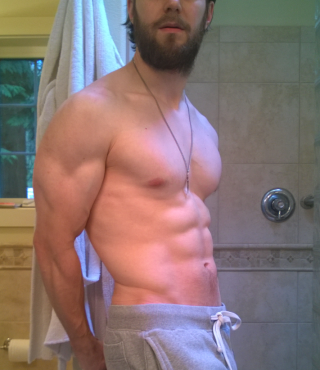 "I've lost nearly 25 pounds, and I can now dumbell press 75lb dumbbells in each hand." 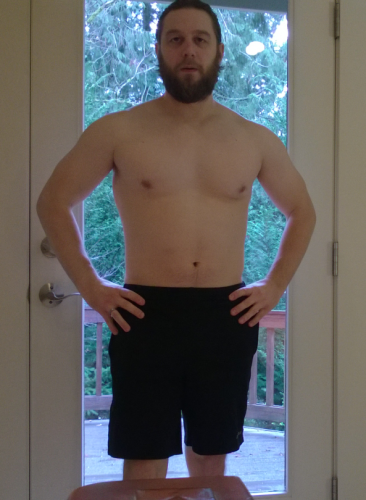 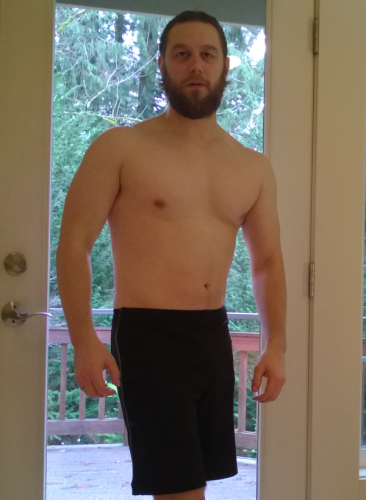 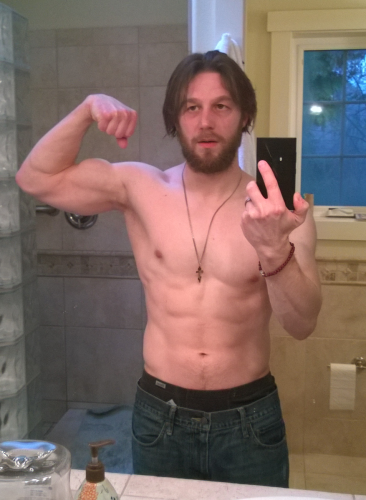 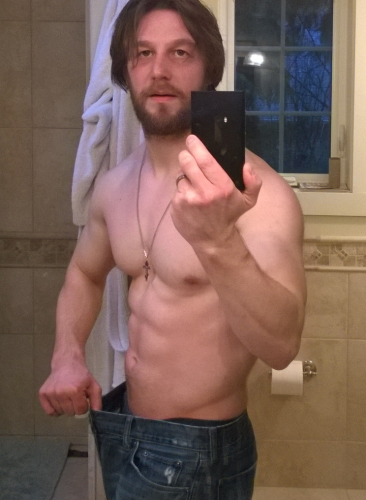 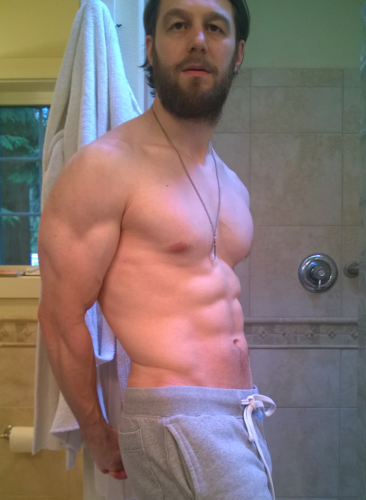 This represents about 5 months or so specifically following Mike’s BLS routine. I’d been lifting before that, but results starting coming faster after I read and began to implement what I learned from “Bigger Leaner Stronger.”

Deadlift and Squat are both new to me (I neglected them back in high school and college), but already both are up. My Deadlift has improved about 30 to 40 lbs since I started, and my Squat is up about the same.

Bench and Military press were more familiar to me so my increases on those isn’t quite as dramatic, but I’m still improving (up about 10 pounds on both). This is a credit to the BLS style workout. Before, I would always just get stuck in plateaus and stay there.

I think maybe a little bit of skepticism that there would be anything in the book that I hadn’t already heard. I also lifted a lot back in college and high school, so I thought I already “knew everything” more or less. So I wasn’t completely convinced that BLS would have anything new for me.

But I was very wrong, and I’m glad I read it. I’ve learned a ton and discovered there was a lot I didn’t know (and a few things I “knew” that were wrong).

I’m surprised actually how much I like the lower rep range. I used to always do 10 to 12, but 4 to 6 allows me to do more weight and get done faster. I didn’t think that was a sufficient amount of reps to really see gains, but BLS taught me that I was wrong.

I wouldn’t call the program “easy” by any means. It’s hard work! But it’s very rewarding, and the results you’ll see will only make you want to keep at it more.

Back in college, my program was my own made-up routine. It was flawed because it lacked some critical exercises, focused too much on isolation exercises, and completely neglected HIIT cardio and nutrition. I also tried Power 90 once, but the results I got were only minor.

My BLS results are FAR better than anything I’d done in the past. The workouts are more enjoyable too. And for the first time in my life, I can say that I actually do Squats and Deadlift. And if nothing else, that alone is badass!

More energy for sure. I do my workouts in the morning, and doing them early makes me feel great and powers me through the day. This also means I go to bed earlier than I used to, but that’s actually awesome.

I waste less time watching TV because of it, get more (and better) sleep, and I look forward to my morning workouts every day. My clothes fit better too, which is a definite plus!

This routine has also very positively impacted my tennis game. I’m a huge tennis fan and player, and doing BLS has given me more strength and stamina on the court. I used to get gassed pretty quickly which would lead to errors and sloppy play. But my fitness has improved so much on BLS that I now feel like I can play points all day long!

But I can pretty much guarantee that if you power through the beginning to the point where you begin to see results, you’ll be so excited, you won’t want to stop. And you’ll start to look forward to the workouts and see them as a part of your life. You won’t see them as a “burden” – you will love doing them. Just get started!

The 12 Best Fitness Books of All Time