I hope you voted for…

…I’ll stay in my lane and blather about fitness and stuff instead. 🙂

Seriously though, while a number of current social, economic, and political trends are alarming, I’m glad to see so many people newly interested in politics, and I hope the uprush ultimately results in a better country and world.

And if everything falls apart, I hope aliens colonize the planet before the nukes start flying.

The team and I have been up to no good as usual, and here’s the latest and greatest that our mischief has wrought…

Protein bars are coming in December! 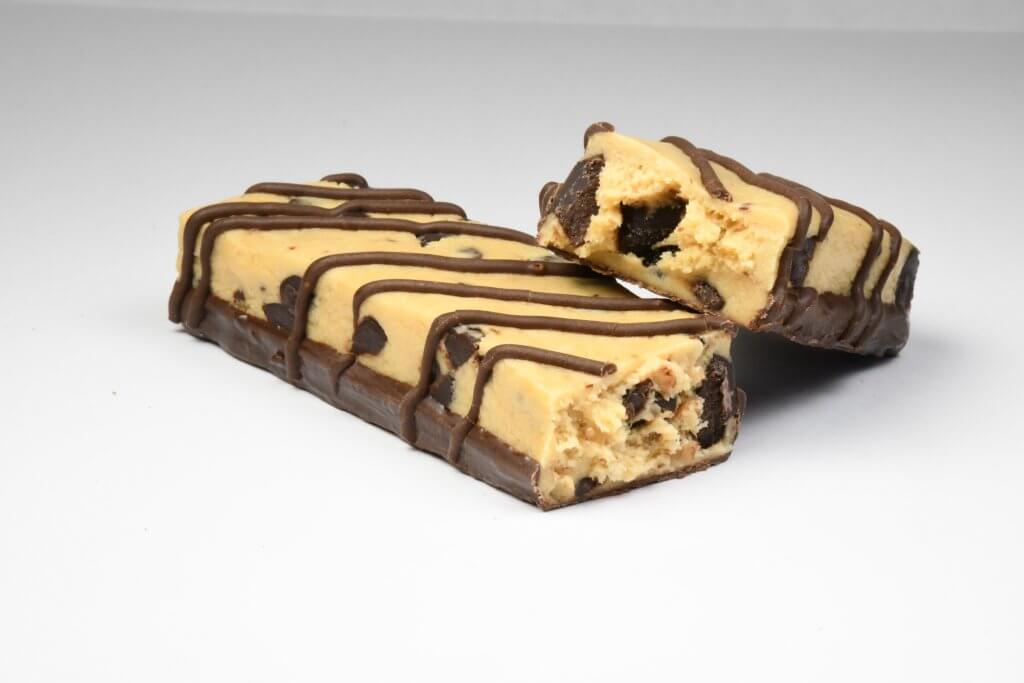 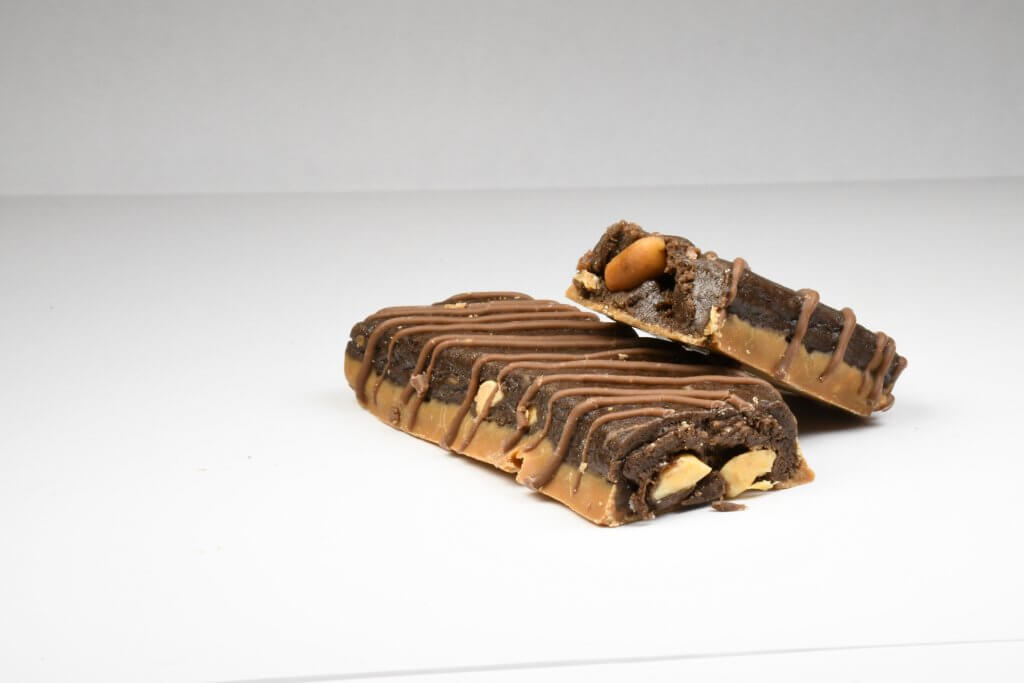 After far too months in the making, we’re finally releasing our very own protein bars this winter. It took way too long, but you know what they say: ROME WASN’T BUILT IN A DAMN DAY.

We’re launching with TWO flavors, too—chocolate chip cookie dough and chocolate peanut butter—and are working on a number of others for 2019 including s’mores and cookies ‘n cream.

We’re working on new flavors of basically everything.

So we’ve seemed to stumble on a successful formula of sorts for continued growth. Please don’t share it with anyone, and especially not my competitors.

It has three steps:

And uh, why try to fix things if they ain’t broken? MORE FLAVORS IT IS!

Here’s what the lineup currently looks like through 2019 (and not necessarily in this order):

One new flavor of our post-workout recovery drink Recharge:

And, we’re almost finished wrapping up the first three flavors of our soon-to-be-released stim-free Pulse:

We’re still working on a few of these (and a few may not make the cut, like fruity cereal Pulse), but rest assured you’ll have plenty of new delicious options to choose from next year.

So you probably don’t know this but one of our team members, Damian, not only does fantastic work here in the office but also plays the guitar fantastically well in a popular heavy metal band called Horrendous.

He and his crew just released a new album on September 28, and if you’re into metal, give it a listen! I think you’ll be impressed. I am!

Every quarter, Legion donates a portion of a week’s worth of profits to a top-ranked charity (per Charity Navigator) that resonates with me and my team.

Our last donation went to Unbound, which is an international nonprofit organization that offers sponsorship opportunities for more than 300,000 children, elders and their families in 18 countries across Latin America, Asia and Africa.

We chose Unbound because we love what they’re doing, they’re small and truly appreciate the help, and they have an outstanding ranking on Charity Navigator (92.51%).

Thanks to you all, we were able to raise enough money to sponsor at least 42 children in need. We’ll be doing another charity week soon, with more details to come.

That’s it for now folks!

P.S. A candidate for chairman of the Libertarian Party chairman decided to announce his withdrawal by stripteasing at their national convention on live TV.

Guess where this occurred?

And it’s Florida, where every day is Halloween. 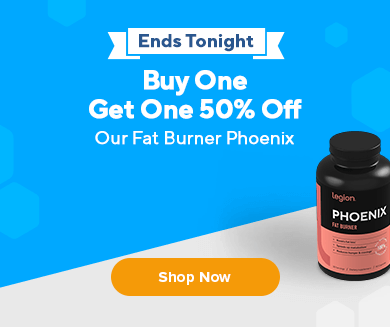