Home / Blog / General Health / How to Overcome Candida Through Diet

How to Overcome Candida Through Diet

The pesky culprit responsible for yeast infections is called candida, or more specifically, candida albicans, a type of yeast in the fungus family. We all have a healthy amount of candida in our mouths and intestines.

However, when your body has too much candida and it becomes an overgrowth, it can be a problem.

This issue is actually more common than I thought. According to a study published in the journal Virulence, candida is the most common cause of fungal infections in the world. 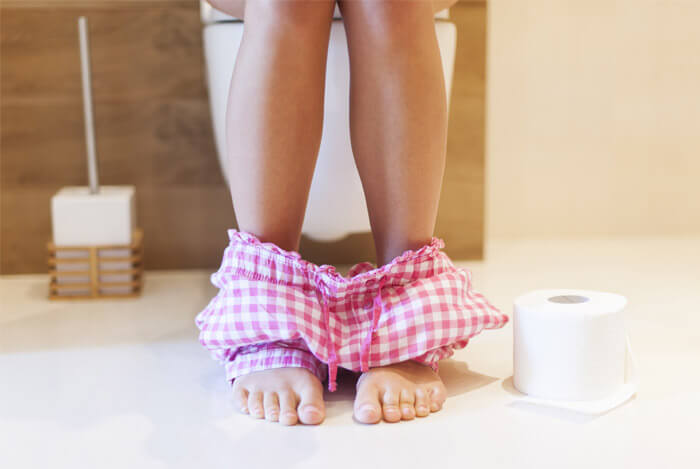 When you have a candida infection in your mouth, it’s called oral thrush. Babies get candida breakouts on their skin and it’s known as diaper rash. When there’s an overgrowth of candida in the vagina, it’s diagnosed as a yeast infection.

But what if candida spreads throughout your digestive system and then grows to excessive amounts in your body?

Candida can affect all sorts of body parts such as:

How to Reduce Your Risk of a Candida Infection Through Diet

By eating a healthy diet, you may reduce your chances of getting sick.

Let Probiotics Be Your New BFF 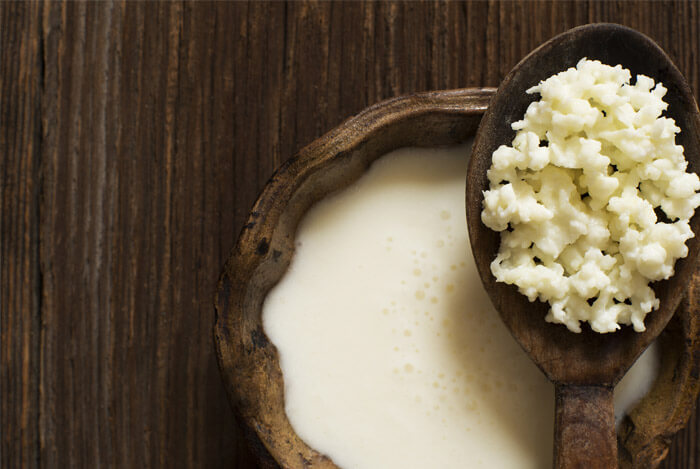 Probiotics can increase the growth of good bacteria, which will in turn eliminate the bad bacteria living in your gut. Research shows that not only will probiotics combat hostile bacteria by creating a ton of good bacteria, but they may also prevent or slow the rate of infection.

The Mayo Clinic says that probiotics may help:

Fill Up On Fiber 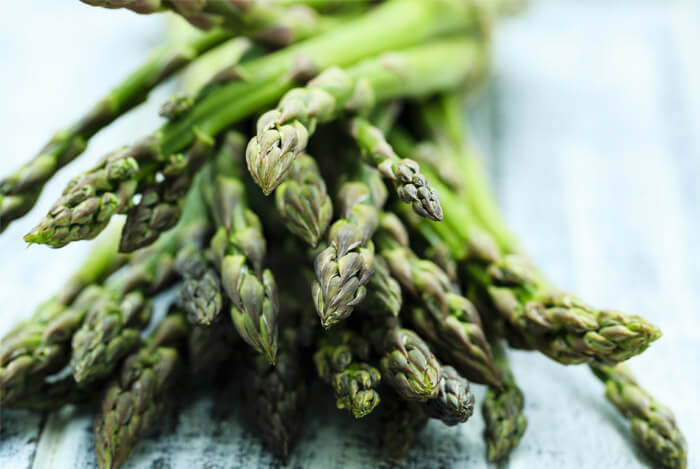 Increasing your fiber intake and you’ll probably notice some weight loss. Fiber takes longer for our systems to process so we actually feel fuller for longer periods of time and tend to avoid overeating.

What’s your take on candida? Have anything else you’d like to share? Let me know in the comments below!