When someone tells you about their dreams of making it big in Hollywood, building the next killer app, or stretching for some other distant brass ring, what are you supposed to say?

“The universe has your back!”

And so you probably do. Most of us do most of the time.

What are we never supposed to say?

We’re never supposed to say something like, “Is there really a market for that? Have you done your due diligence?”

Or “That sounds unnecessarily complicated. Might there be an easier way to get started?”

And definitely not, “Let me be indelicate, here: That idea sucks moist demon sphincter. You should go back to the drawing board.”

Why are we supposed to take such blarney seriously? Aren’t we just doing people a disservice when we urge them to make half-minded commitments to half-baked plans?

Here they are, their ship sitting safely in the harbor, looking to venture out into the great unknown. Why should we wink at the holes in the hull, tears in the rigging, and rot in the rations instead of blowing the whistle?

This shoe fits the other foot, too.

Why would we want to fake it and fail when we can just make it instead?

People have been saying for ages that you can do whatever you can dream of. Maybe. Maybe not.

Can you make it as a professional golfer if you can’t average at least 275 yards off the tee? Nope.

Can you become a multimillionaire CEO if you can’t consistently work the kind of hours that crushes most people? Doubtful.

Can you get good enough at anything to make your mark without at least a thousand or two hours of deliberate practice? Unlikely.

My point is while excellence does require hitching your wagon to a star, remember that dreaming isn’t doing and doing isn’t arriving.

You have to think big, do big, and then keep thinking and doing big until you win big. There’s no other way. And there’s no other feeling quite like it. It’s the only good fight there is. 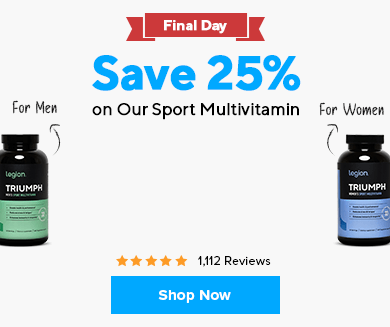