What is Gluten and Why it May be Killing You

When you visit your local grocery store, you’re probably confronted with endcaps and displays of the latest gluten-free products.

From cookies and cakes to pastas and frozen pizzas, stores are dedicating significant amounts of shelf space for these gluten-free dietary replacements.

But is all of this really necessary?

Is gluten even a problem for most of us?

There definitely are people who need to go completely gluten-free. 1 in 100 people are affected worldwide by celiac disease – an autoimmune condition that causes a person’s immune system to attack itself when gluten is eaten.

Despite this specific dietary requirement, the real rise in popularity of gluten-free products happened when gluten-free was associated with weight loss.

However, we determined in this article that going gluten-free won’t guarantee weight loss results.

It turns out that there’s more to the gluten story than we may have heard, and that’s exactly what we’ll be exploring in today’s article. 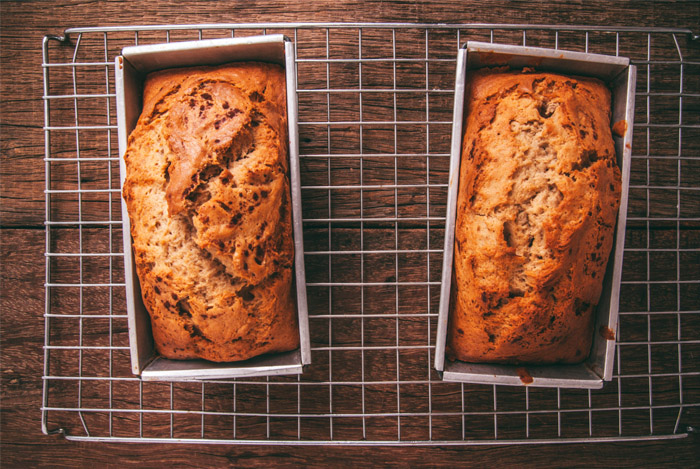 Gluten i’s simply a natural protein found in wheat, barley, and rye that acts as a binder to literally ‘glue’ food together and give it its shape.

Gluten also gives some of our favorite foods that stretchy texture we love. It helps pizza dough stay soft and chewy and baked goods rise.

Does Gluten Affect Everyone? 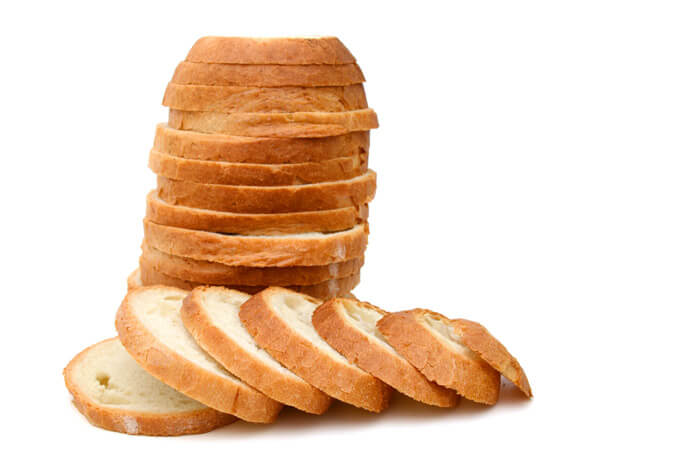 Despite what you may have heard, there is virtually no evidence that gluten is problematic for people who don’t have celiac disease.

If you’d like to learn more, I suggest reading this article.

However, instead of focusing only on what foods to avoid, let’s look at some foods that you may want to include more of in your diet.

What Should We Be Eating More Of? 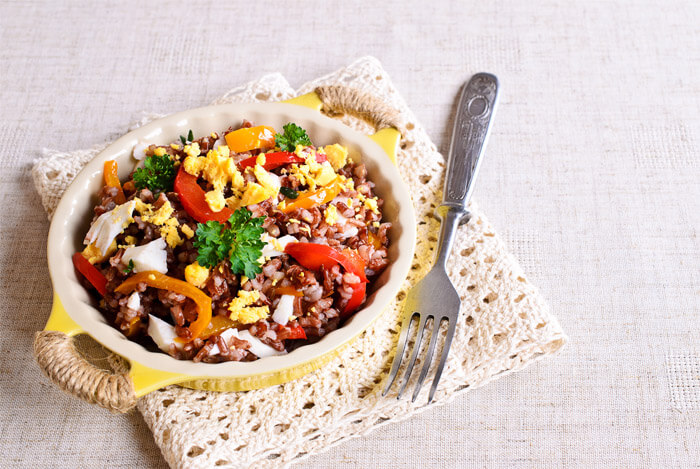 Whether you want to cut out gluten or not, here are some healthy options to choose from:

Fruits and veggies (frozen or fresh) are also going to be naturally gluten-free so these shouldn’t be off limits either.

For a complete list of naturally gluten-free foods, check out this article from the Celiac Disease Foundation.

What’s your take on gluten? Have anything else you’d like to share? Let me know in the comments below!