Why Coffee Can Actually Be Good for Your Health

Have you ever gone a day without your morning cup of coffee?

I don’t know about you, but I can’t even picture starting my day without it. When I’ve tried to go without coffee in the past, I had a pretty difficult time focusing and finding the energy to stay productive throughout the day. Needless to say, I now try to make coffee a regular part of my morning routine.

Although I’m a big fan of coffee, when it comes to how it affects health I realize that it has been a controversial topic for a while, some support its benefits and others focus on its downsides. So, I decided to perform my own investigation, and I found that my favorite morning beverage can actually provide several exciting health benefits, including protection against major diseases.

So, regardless of what you’ve read online, don’t give up your coffee habit yet. In this article, I’ll discuss the ways coffee can improve your health (based on scientific evidence of course). 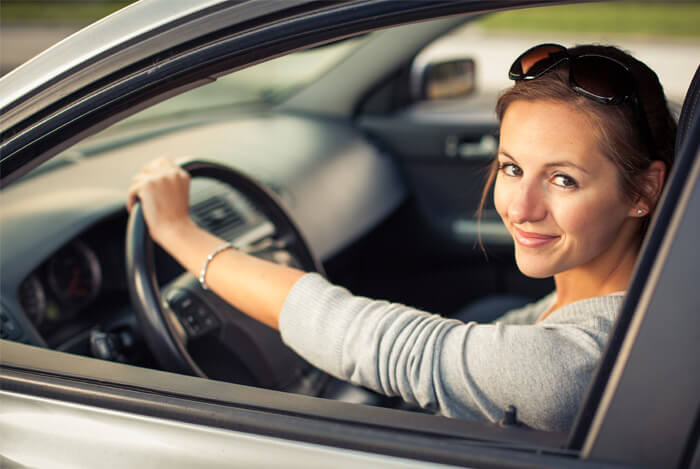 Another study on coffee and cognitive function found a relation between the caffeine in coffee and delayed cognitive decline in the elderly. It turns out that caffeine’s action on arousal, mood, and concentration is a major contributor to its ability to enhance mental capability.

So, based on these studies, you can draw the conclusion that the caffeine in coffee is what improves cognition – sorry decaf lovers!

Lower Your Risk For Several Types Of Cancer 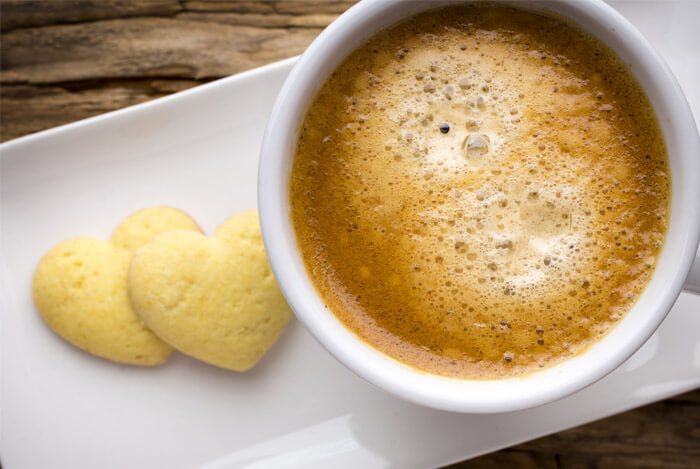 According to data gathered from 2010 to 2012, about 39.6% of men and women will be diagnosed with cancer during their lifetime. Wouldn’t it be great if you could do something to prevent yourself from falling into that statistic?

Well, I’ve got some good news because recent studies show that you can! In fact, coffee has been shown to reduce the risk of many different types of cancer.

Another study found that people who drank one to three cups of coffee per day reduced their risk of liver cancer by 29% when compared to those who drank only 6 cups or fewer per week.

The risk of melanoma, an aggressive form of skin cancer, may also be reduced by consuming 4 or more cups of coffee per day.

In fact, a recent study has shown that consuming 4+ cups per day reduced melanoma risk by 20%. However, this risk reduction only applied to caffeinated coffee, decaf coffee drinkers did not see the same benefits. Although this study was large, it should be noted that studies in the past have shown mixed results, so more research will be needed in the future to draw solid conclusions about the effects of coffee on melanoma risk.

Several studies have shown that colorectal cancer risk can be reduced by moderate coffee consumption as well. This can be attributed to the anti-carcinogenic properties found in coffee, coffee’s stimulation of colon motility, and other factors. 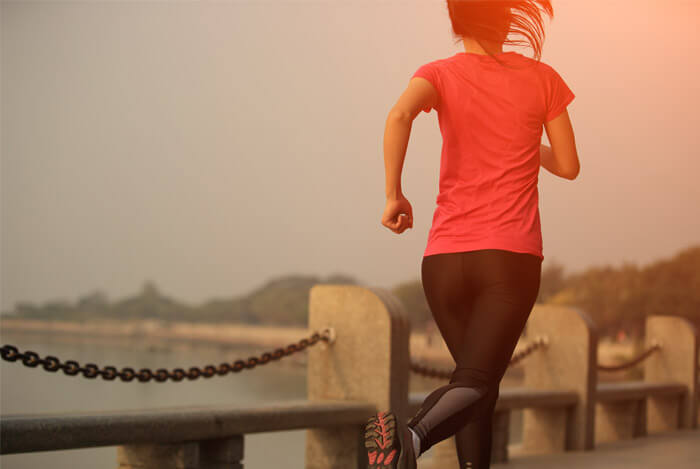 It seems like everyone is looking for the best way to lose weight. If you’re a fan of coffee, you’ll be happy to know that consuming it may help you burn fat and reach your weight loss goals!

This is due to the caffeine content in coffee. Caffeine acts as a stimulant to the nervous system, sending signals out to the body telling it to break down fat.

While this is great news if you’re a coffee lover who is trying to lose weight, you should also consider the fact that your body will eventually develop a caffeine tolerance, and then coffee consumption will no longer produce the same results.

So when trying to shed a few pounds, stick to a healthy diet and exercise regimen for best results.

Lower Your Risk For Diabetes 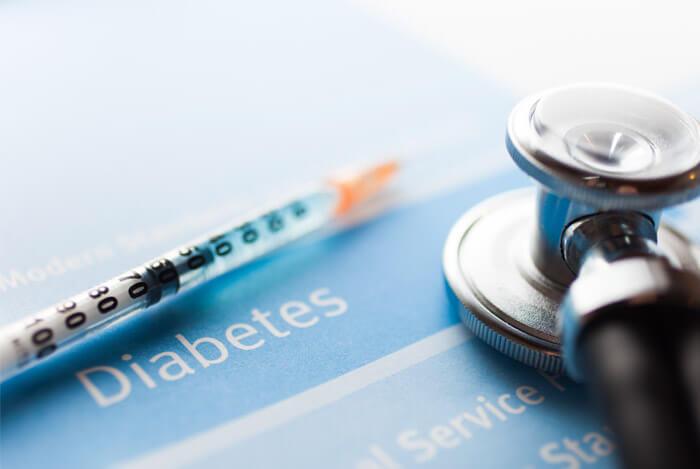 So, if you’re at risk for developing type 2 diabetes, it may be time for you to develop a healthy habit of drinking coffee every day! 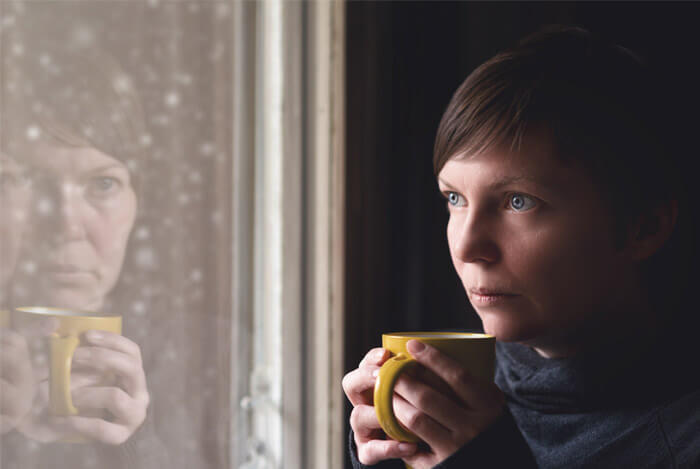 Coffee has been shown to decrease the risk of depression in women. In one Harvard study, researchers found that women who drank four or more cups of caffeinated coffee daily reduced their risk of depression by 20%. Harvard researchers also found that female caffeinated coffee drinkers were less likely to commit suicide. Decaf coffee did not have the same positive effects. 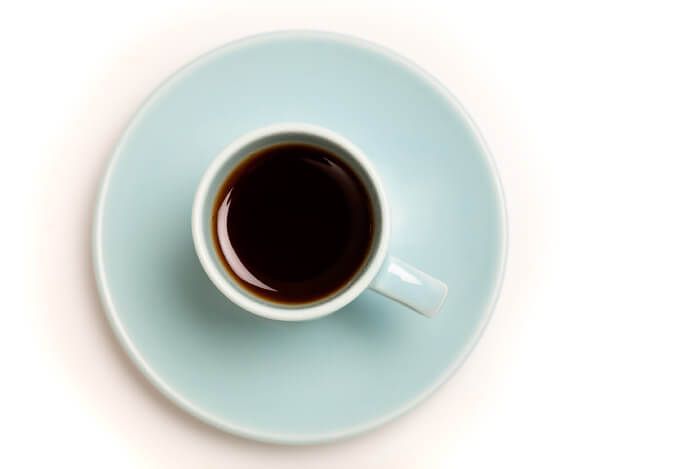 If you’re looking to gain health benefits from it, remember to make good choices when you’re drinking coffee.

Remember that caffeine can interfere with the effects of some medications, and it can also have harmful effects on those with a caffeine sensitivity. So you can enjoy the benefits, make sure you’re consuming an amount that is safe for you based on your personal health.

What’s your take on the benefits of coffee?? Have anything else you’d like to share? Let me know in the comments below!

My Top 5 Takeaways from Ultralearning by Scott Young

If you’ve ever wondered whether or not you should take steroids to build muscle, this article is for you.