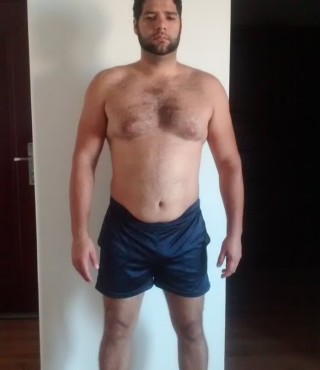 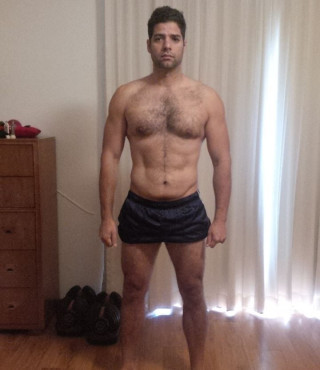 "I definitely have more energy and I'm more productive!" 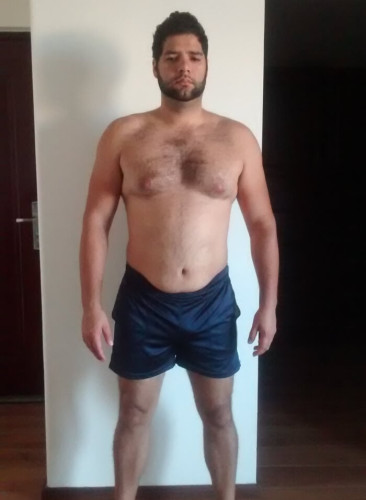 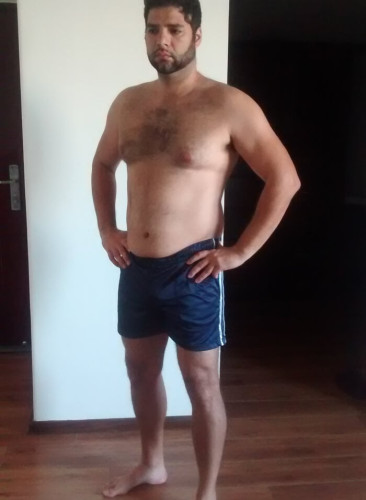 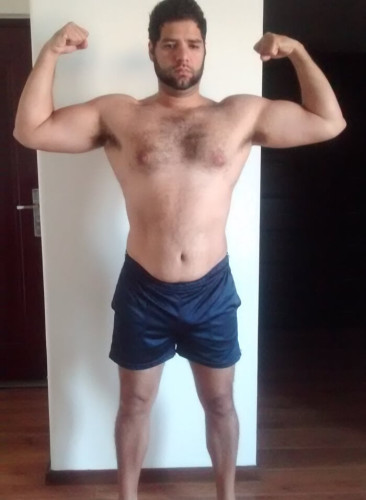 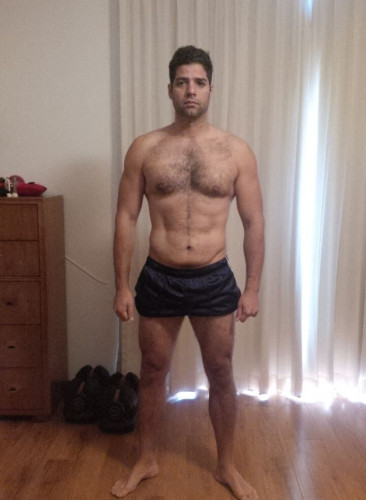 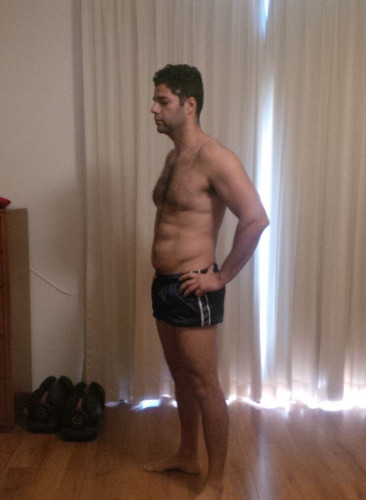 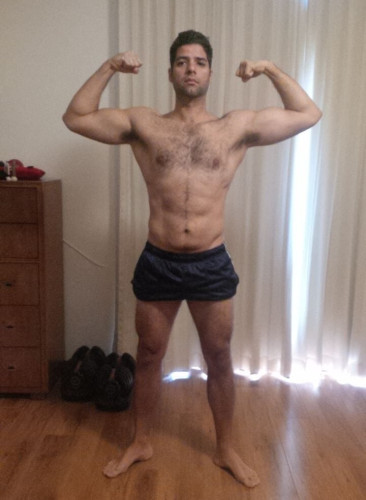 I bulked at the end of the 58 weeks. During the bulking stage, my body weight remained the same, but through photographs, I was able to notice muscle growth particularly in my chest, shoulders, and arms.

During the last 8 weeks of the program, I slowly increased my caloric intake on a weekly basis by 100 calories. This increase helped me dramatically improve my strength on all my lifts.

I ended up losing over 30 pounds of fat. I’ve never lifted so much weight either! I had never done deadlifts in my life prior to Bigger Leaner Stronger.

When I first started squats, I started at 95 pounds due to knee pain, and after 58 weeks I reached 245 pounds!

The 5-day split. When traveling or on vacation, I did the 3-day split.

When I was first introduced to Bigger Leaner Stronger, I was skeptical. I thought it was just another supposed fitness guru trying to sell his book and his program. I decided to try it because I met a friend who told me about the program and he encouraged me to work out with him.

After reading articles on muscleforlife.com, I decided to buy all the books and read the program on my own.

Prior, I did several beachbody programs including P90X, Insanity, and Body Beast. After getting some initial progress, I got stuck at 230 pounds.

I love that the workouts are simple to follow and have sufficient rest breaks in between sets of the compound lifts. Following the overall program was very simple, too.

Once I completed the first 8 weeks, I became a believer as I was already seeing the changes in my lifts and my body composition. The results have been way better than I ever expected from any program.

I never thought I would be under 200 pounds again in my life. Keeping track of my caloric intake and nutrition have also been easier than I expected.

The diet was very easy and allowed me to enjoy eating food I actually like to eat. I could eat out and enjoy foods like burgers and ice cream once in a while.

I definitely have more energy and I’m more productive. Within 6 months of being on the program, I had the strength and energy to do whatever I needed to do on a daily basis.

I even found the energy to take boxing lessons twice a week. As a stay-at-home dad of a 3-year old, the program gave me the physical capability to keep up with a very active toddler.

Everybody. This program works for men, women, younger people as well as older folks. It’s easy to follow and many will reap great results.

I was suffering from back and knee pain and never thought I could lose weight and become stronger. I started looking at photos of myself and noticed I always looked tired and always felt the need to lean on something.

When I went back and looked at these photos, I realized that I was extremely out of shape and became afraid that I was unhealthy and could end up like my maternal grandfather who died under the age of 50 from heart disease.

I tried Whey+ and Phoenix for a period of time! 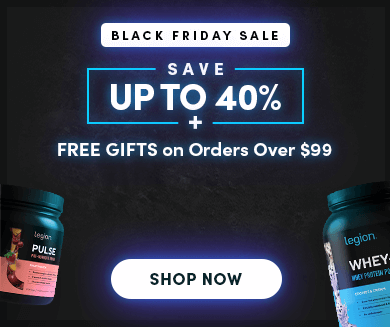