I know some people (commies) believe you shouldn’t say this anymore but . . .

I hope you’re having a fantastic time with the people you both love and tolerate (often one and the same, no?) and are ready to enjoy a good few weeks of “refeeding” . . .  wink wink . . .  🙂

For my part, I’m writing you from the northern reaches of Germany, where my wife and her family are from.

And, yes, that means I’m surrounded by some of the most delicious bread, brats, and beer on the planet. I don’t drink (I’m weird), but you’ve never had bread like German bread. It’s so good it’s actually upsetting.

I’m minimizing the damage though by following a few simple strategies that might help you get through the next couple of weeks kinda not fat, too.

In other words, I’m following a simple intermittent fasting protocol because it’s harder to eat way too many calories when you eat just one or two larger meals per day.

Research shows that overfeeding on protein results in less fat gain than carbs or fats. Protein is also very filling and therefore eating a lot of it throughout the day reduces the chances of random splurging that can spiral into bingeing.

Ideally I’d overfeed on nothing but protein but let’s face it, that’s no fun. The next-best option for us fitness folk is carbohydrate because it contains fewer calories than fat (4 per gram vs 9) and is generally more filling, too (potato vs. cheese, for example).

Studies also suggest that overfeeding with carbs vs. fats may result in less immediate fat gain, and especially in lean people.

4. I’m “saving up” calories for big dinners I know are coming.

When I know a big dinner is on the horizon, I’m eating mostly just protein throughout the day so I can arrive to the table with a huge (2,000+ calorie) buffer just to hit my TDEE.

In essence, I’m eating the vast majority of the day’s carbs and fats in that single meal, which allows me to stuff myself fairly silly without waking up a pound fatter (pretty sure that can happen!)

This not only helps bolster energy expenditure but also gives the body other things to do with some of the calories we’re plunging down our throats every day than storing them as greasy flesh.

This is easy to do, too. Sometimes I head to a local gym for a proper weightlifting session, but other times I do a 30-minute bodyweight routine or 15 to 20 minutes of HIIT stair running in the apartment building I’m staying in, or I simply walk around the city for several hours (burns more calories than you might think!).

Anyway, that’s what I’m up to at the moment. Eating. Moving. Reveling in the festivity of capitalist consumerism and mirth-sharing.

What else have I been up to, though, you might be (probably aren’t) wondering? Here’s a quick hose-down of my 2017:

My daughter Romy was born!

Booger eater #2 arrived on July 29 and uhhhhh she’s basically the cutest thing ever? 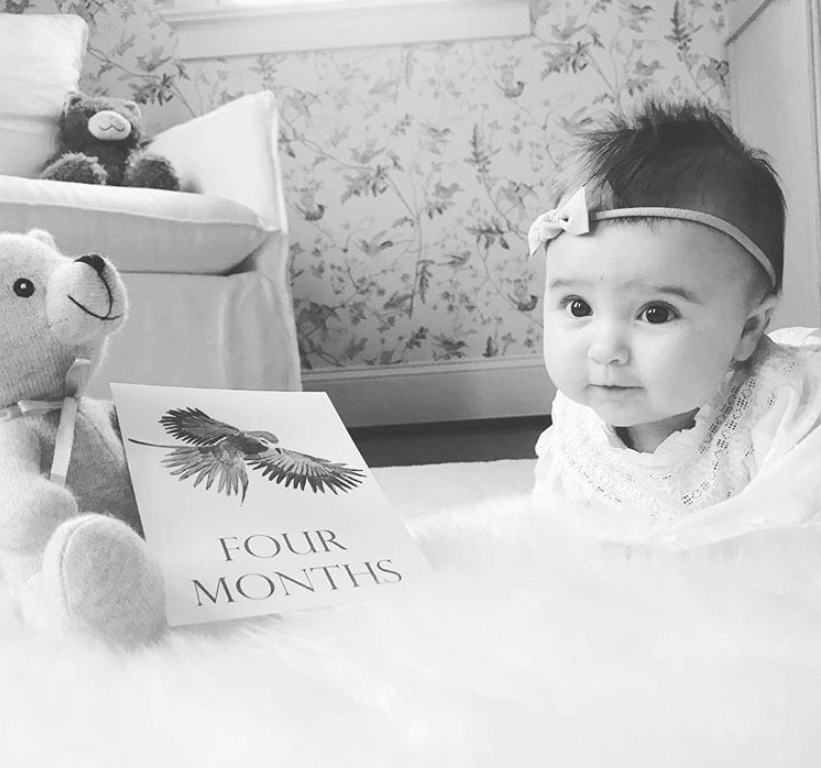 *swoon*…this girl is going to cost me a lot of money. 😉

I broke a million books sold!

It honestly feels strange saying that but numbers be numbers. I’ve officially sold over a million books since publishing my first—Bigger Leaner Stronger—in 2012, and that’s pretty cool.

Legion did 8 figures in sales!

Again, it feels odd saying that but my supplement company Legion grew almost 40 percent this year and broke 8 figures in sales, which isn’t too shabby for a bunch of white male weirdos and wannabe pirates. Go team.

I’m going back to my roots.

I’ve been quiet on the publishing front due to having a metric f&#k ton of other work to do in the last couple of years, but that’s changing in 2018.

I’ll be publishing several smaller books next year as well as new-and-improved third editions of my flagship books for men and women, and I hope to complete a second edition of Beyond Bigger Leaner Stronger and start on a new one-pot cookbook.

New Legion instafrikkinbuys are in the pipeline.

We’re going for gold next year with Legion and want to grow another 40 to 60 percent, and a big part of that is going to be new products and new flavors of existing products.

Here’s what we have in the works:

Annnnd if all the trains run on time, we may be able to squeeze in protein and pre-workout ready-to-drink products (RTDs), as well as single-serves of several of our products.

Muscle for Life 2.0 is finally going to happen.

I know I’ve been talking about this for way too long now and haven’t delivered yet. I blame muh Russia, the patriarchy, and vegans.

Seriously though, MFL is currently getting a complete stem-to-stern overhaul, which will include a fresh new look, a store, SHINY NEW DIGITAL COURSES, and more.

As you can tell, I’m particularly excited about the courses because, uh, they’re fucking awesome?

The first four are 1) a deep dive into nutrition and meal planning (with the absolute best meal planning spreadsheet you’ll ever lay your paws on), 2) an aggressive fat loss course with Dr. Spencer Nadolsky, who specializes in helping overweight people lose fat quickly, 3) a supplementation course with Kurtis Frank, the co-founder of and man responsible for most of what you see on Examine.com, and 4) a diet and exercise science course with James Krieger, who is a published scientist and definitely one of the “good guys” in the evidence-based fitness space.

Much more info on all of this to come, of course.