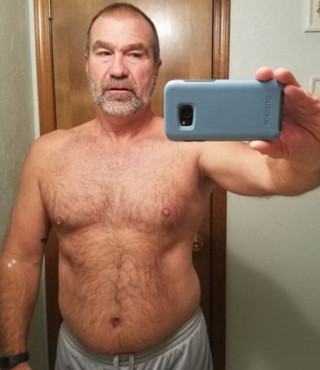 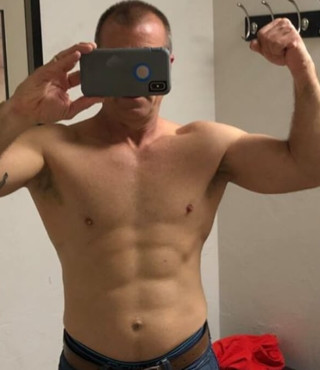 "I am definitely more confident and have more energy. Having people compliment me on my body has been a morale booster!" 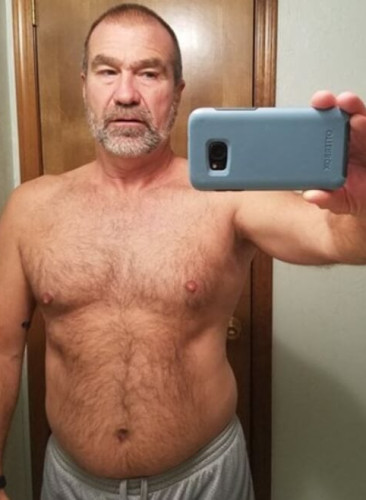 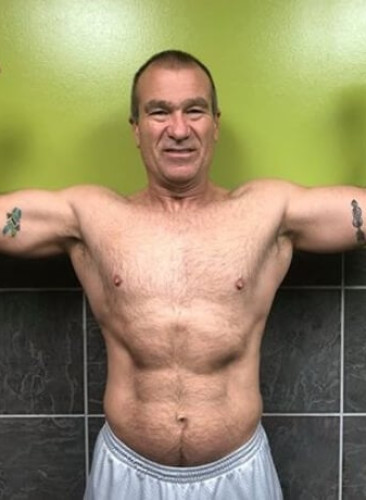 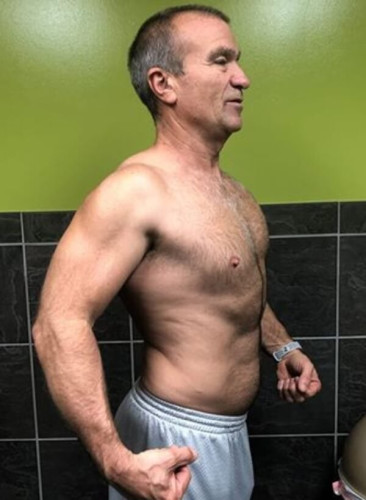 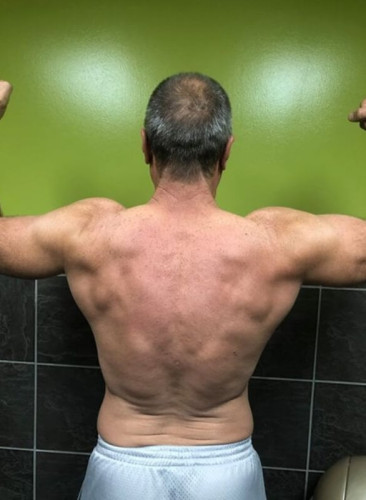 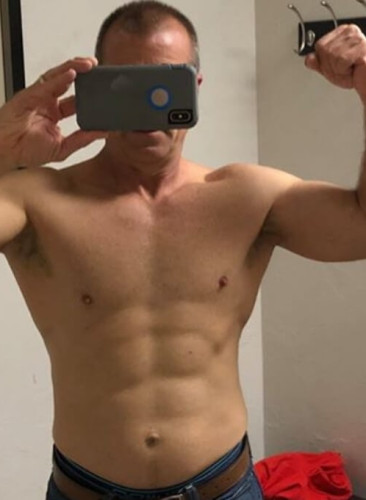 At the end of my journal, I was weighing 180 with about 18% body fat. I never made it to the suggested body fat percentage. I am hoping my second year will help push me in counting and staying with the suggested macros.

I am new to weightlifting and I needed a motivational tool. The program was suggested to me by someone that went to the same gym where I go.

Having a set routine with a few changes during the phases was a plus. The support of Team Legion and Team Muscle for Life have been very beneficial to me.

Since I am new to weightlifting this is the only program that I have tried.

I am definitely more confident. Having people compliment me on my body has been a morale booster. I have more energy. I want to go to the gym.

Being in my fifties, I had no idea that I could make the changes that I have made. My wife started Thinner Leaner Stronger after I started this program. Friends and acquaintances at the gym have started the program after seeing my results.

Although I am very happy with my new body, I had a very hard time following the correct macros. If only I could follow the recommended macros, I believe the changes would be unbelievable. I am hoping to get more involved with counting them.

I have started a new Year One Challenge journal. I did not make the gains that were needed for Beyond Bigger Leaner Stronger. Thanks a million Michael Mathews and the Team. I definitely need to get my body % down to the recommended level.

I have used Legion Whey+ and Pulse on a regular basis. I have used Recharge, Phoenix, and Forge off and on during my first year. I have tried Genesis, but I did not like it.