You’ve probably heard of turmeric right? You might have used it in your kitchen to make a spicy curry or something of the like.

And perhaps you’ve heard some of the hype around using turmeric for your health?

It’s probably one of the most studied spices, so that’s saying something.

So I thought we’d look at some of the health benefits so you can see how amazing it really is. Before we do that though, let’s just see what it is about turmeric that makes it so special.

The Active Ingredient In Turmeric 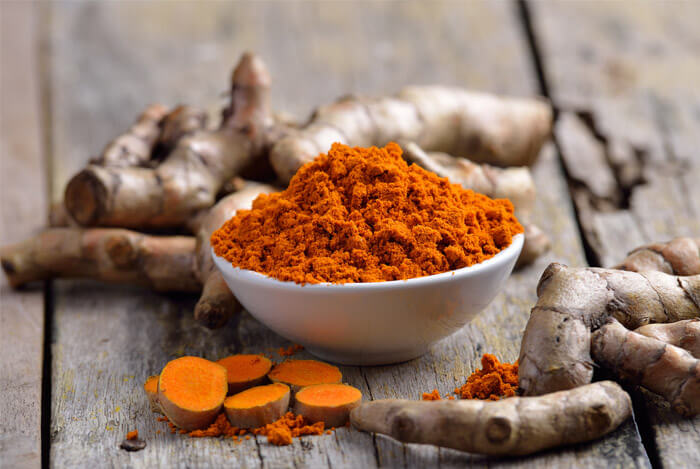 Turmeric contains over 300 different components but one of the most beneficial polyphenols is called curcumin. When you look at the science it all points to curcumin, so when we talk about turmeric today we’ll mostly be talking about curcumin.

That sure is one big list of ‘sciencey’ things it can do, so let’s get past that geeky stuff and dig into some more practical things it can help us with in every day life. 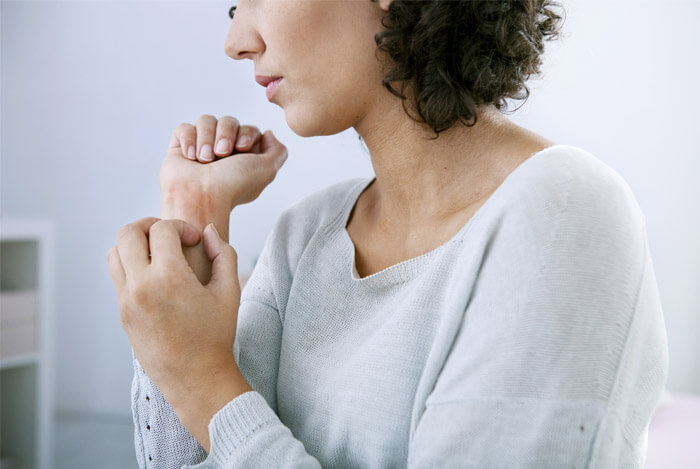 There are many conditions associated with inflammation from arthritis, osteoarthritis, inflammatory bowel disease, psoriasis, ankylosis, and any other condition ending in ‘isis’ or ‘osis’. And many studies also show that inflammation is involved in the development of conditions like heart disease, cancer, and diabetes.

We have a whole variety of inflammatory molecules in the body; a few of the most common ones are interleukin-6, C-reactive protein, and tumor necrosis factor alpha (TNF). Yeah I know, they are all weird geeky words, how come science is always like that 🙂

TNFs are the ones involved in starting up inflammation and anti-inflammatory drugs are designed to block TNFs. But drugs also have their downfall because most pharmaceuticals have side effects. Sure we need them sometimes but what if we have a natural option that can do just the same?

So if you have any type of inflammatory condition, then turmeric may help. Much of the research is in test tubes and on animals, so take this advice with a grain of salt. 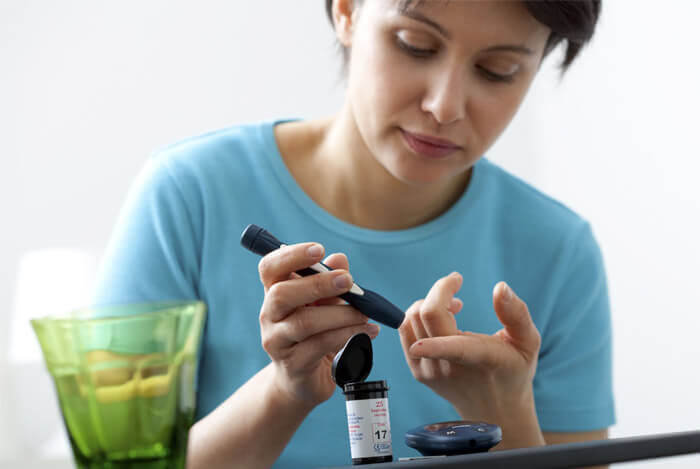 When we look around us today, most of us are aware that type 2 diabetes is on the rise. Though it’s a combination of issues such as insulin resistance and high blood sugar, one organ that gets affected is the pancreas.

Turmeric has been shown to have a positive influence on beta cell function. Beta cells are the cells in the pancreas.

A study conducted by Rouse, Younes, and Egan in The Journal of Endocrinology showed that under glucose stimulation, turmeric regulated insulin secretion and helps enhance pancreatic function. So could possibly be helpful for diabetics and others with poor glucose control. 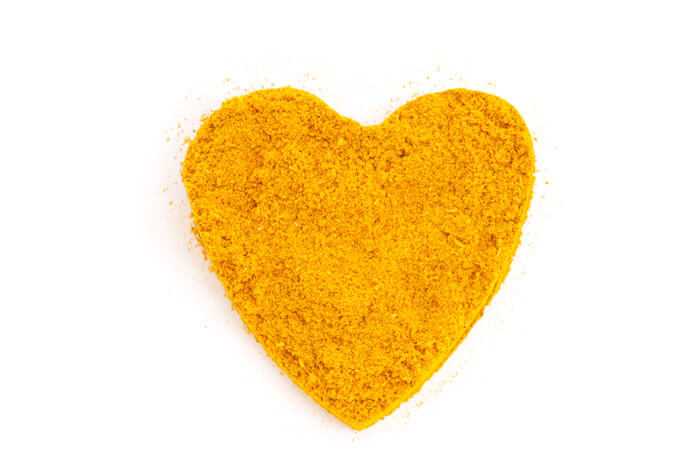 Brain cancer is one of the hardest tumors to treat because medications or treatments have to get past the blood brain barrier. Using nontechnology, researchers such as Chen & colleagues were able to increase the effectiveness of curcumin to target brain tumors from 19.5% to 82.3%. 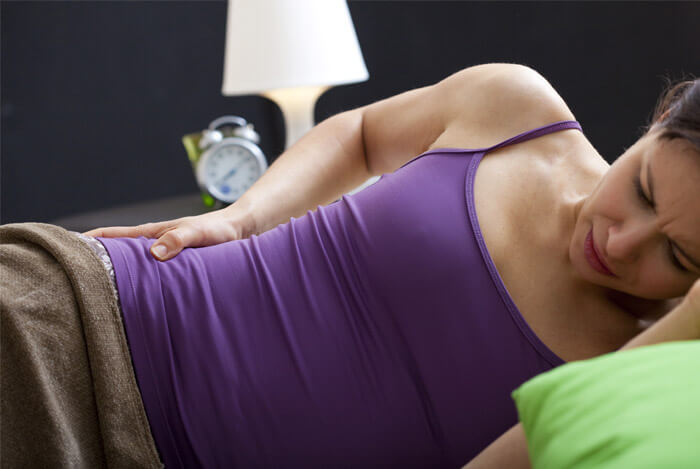 It goes without saying that if you can reduce inflammation, you can likely reduce pain too right?

Yes, I’d naturally draw that conclusion and so might you. Thankfully there is also some research to back this.

A study in the Korean Journal Of Pain showed that in rats with neuropathic pain “a considerable decline in pain behavior and serum COX-2 levels was seen…following administration of curcumin”.

Neuropathic pain is probably one of the worst types of pain because it’s caused by some kind of dysfunction in the nervous system and can be very uncomfortable. So if curcumin can help with that it can also help with other more common types of pain like arthritic pain. 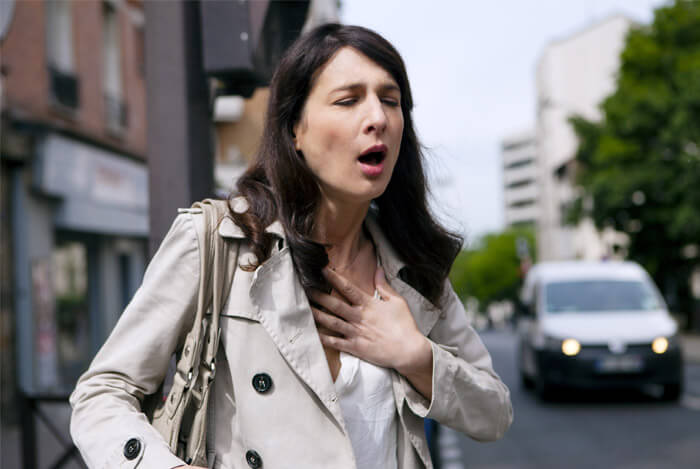 Asthma is probably one of the most common and widespread respiratory issues. So if you’re someone troubled by it, what if you had a natural agent that could help you to breathe better?

Let’s turn to turmeric for a helping hand.

Those nasty inflammatory molecules we talked about before often trigger asthma attacks. A study in Clinical and Experimental Pharmacology and Physiology investigated curcumin in stopping these nasties and found that it does help alleviate the airway inflammation.

Another study in the Journal of Clinical and Diagnostic Research recruited 77 asthmatic patients and randomized people to normal inhaler treatment, or inhaler plus 500 mg per day of curcumin for 30 days. “The results showed that curcumin capsules help in improving the airway obstruction”.

Let’s just say it can’t hurt to start including turmeric in your daily routine. 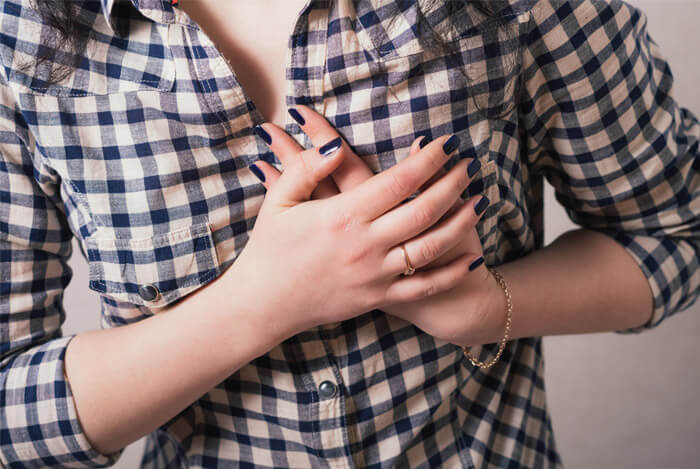 Mirzabeigi & colleagues conducted research in 33 patients with coronary artery disease and randomized them to either placebo or 500 mg curcumin capsules 4 times a day for 8 weeks. They tested cholesterol levels, blood glucose, and the inflammatory molecule called C-reactive protein.

In the curcumin group, total triglycerides, LDL and VLDL all significantly decreased compared to the placebo group. Unfortunately in patients who already had heart disease, curcumin failed to have an influence on levels of inflammation or blood glucose.

Remember this is in people who already have a heart condition, so it’s a great benefit that turmeric can influence cholesterol. These people have a much greater risk of heart attack and stroke, so this could potentially stop this from occurring. And for those of us without a heart condition, this study definitely gives proof to the potency of turmeric for heart health.

Although we can use turmeric in cooking, it doesn’t have a high bioavailability, meaning our body can’t use it as effectively. That doesn’t mean it won’t help at all, it will. But for the best benefit, taking capsules is the standard way to take curcumin. Capsules have been specially designed to improve the bioavailability and provide us with all those great benefits we’ve just covered.

But, since the evidence is still very young, the smart bet is to just include more in your diet.

What’s your take on the health benefits of turmeric? Have anything else you’d like to share? Let me know in the comments below!