Whether they are seasonal upsets that change with the pollen count, or full blown food allergies, many of us have to deal with unwanted symptoms such as hives, watery or itchy eyes, stuffy or runny noses, and even skin irritations like rashes.

One common way to relieve these unwanted symptoms is to reach for an over-the-counter allergy medicine such as Benadryl, Claritin, or Zyrtec, which are some of the most popular antihistamines available without a prescription.

But one of the biggest drawbacks to these drugs is side effects like drowsiness or feeling out-of-it. Non-drowsy versions sometimes cause restlessness and insomnia. Fun, right?

I had to wonder if all those side effects are really worth it.

Well, of course, if it means you can actually breathe again!

But what if we could lower our risk of allergies by choosing some foods over others? 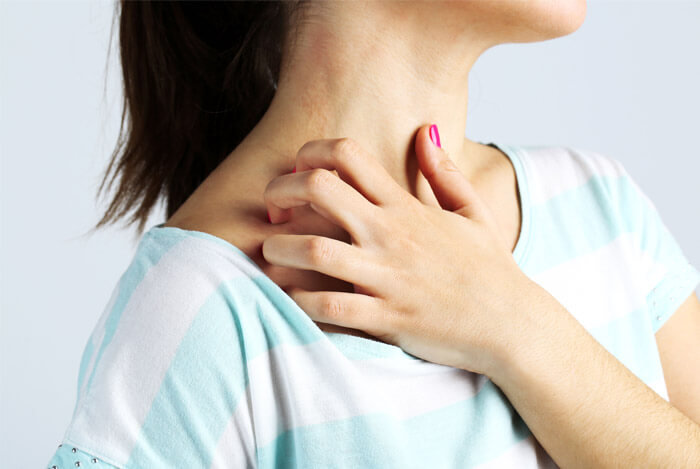 Histamines are chemical neurotransmitters that our bodies produce in response to certain triggers such as pollen, dust mites, or even particular foods we eat.

On the outside, you’ll notice some typical allergy symptoms like the ones I just mentioned, but in more serious allergic reactions, the body sends out large amounts of histamines and can actually cause the body to go into anaphylactic shock, a condition that is life threatening.

Antihistamines work at blocking the release of histamines so your body does not experience the inflammation associated with a stuffy nose or a bout of unattractive, unpleasant hives.

But allergy triggers aren’t the only thing that histamines are responsible for. Histamines also aid in digestion, sleep, and sexual responses.

For some people, histamines can cause trouble when their bodies produce them in large quantities and they are unable to break them down. This is known as a histamine intolerance.

When you have a histamine intolerance, you’ll often notice symptoms such as:

As you can see, these symptoms are pretty typical of allergic reactions, but they also mimic some other common issues too.

So what happens when someone has a histamine intolerance? 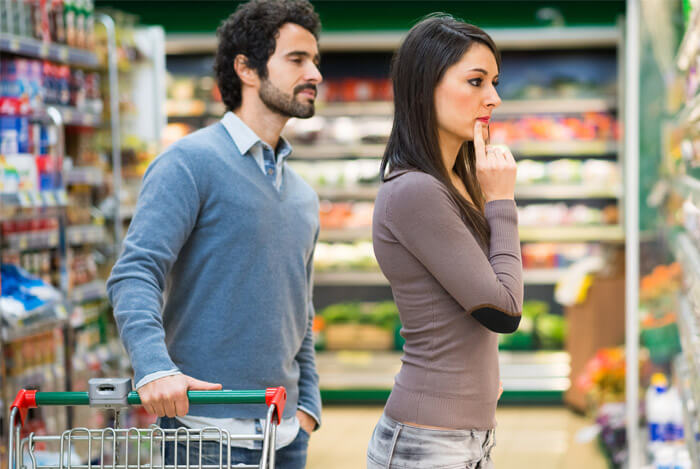 When people suffer from a histamine intolerance, they are unable to break down the excess histamine in their systems and experience those terrible aforementioned symptoms as a result.

Needless to say, a histamine intolerance is uncomfortable and hard to deal with if you’re not careful. However, one of the best ways to combat this intolerance is carefully selecting the foods you eat.

So let’s check out some of the foods to avoid when dealing with a histamine intolerance. 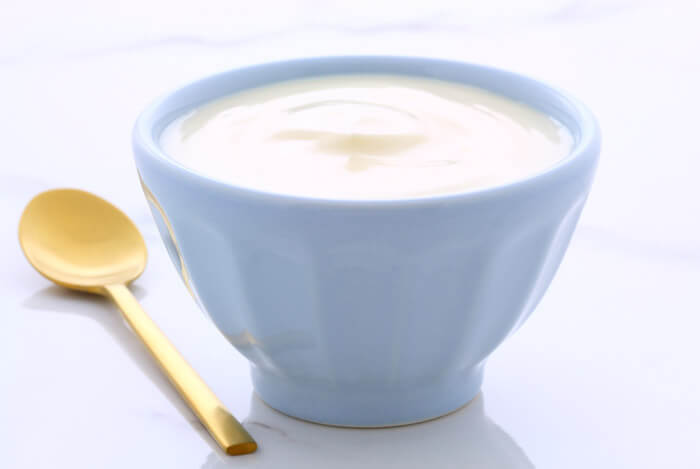 Unfortunately, many foods available to us contain histamines. Some can even trigger the release of histamines as they’re being digested.

To give you the upper hand in this war, just avoid foods that are high in histamines and ones that can also trigger the release of them. This way you’ll never be ingesting too much.

What foods are high in histamines, you ask?

According to the American Journal of Clinical Nutrition (AJCN), foods high in bacteria and certain yeast are the ones to watch out for.

“High concentrations of histamine are found mainly in products of microbial fermentation, such as aged cheese, sauerkraut, wine, and processed meat or in microbially spoiled food”.

If you’re sick of dealing with flare ups and side effects from your allergy medicine, I think you’ll agree that limiting these foods in your diet will be a step in the right direction to manage your histamine intolerance naturally.

So what other foods should you avoid?

Well, this list of foods to avoid is pretty long, so here goes: 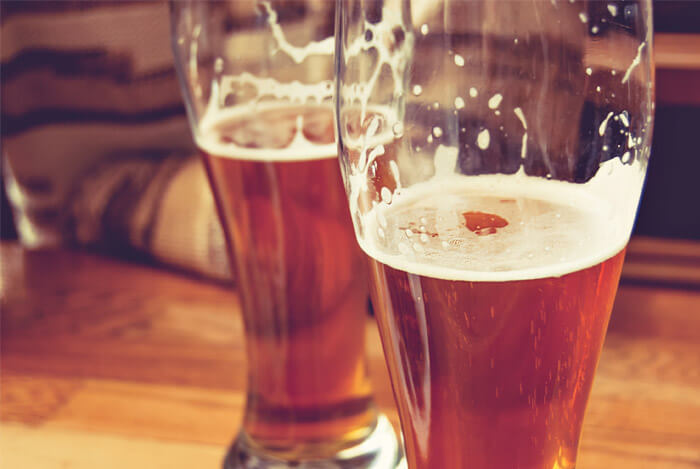 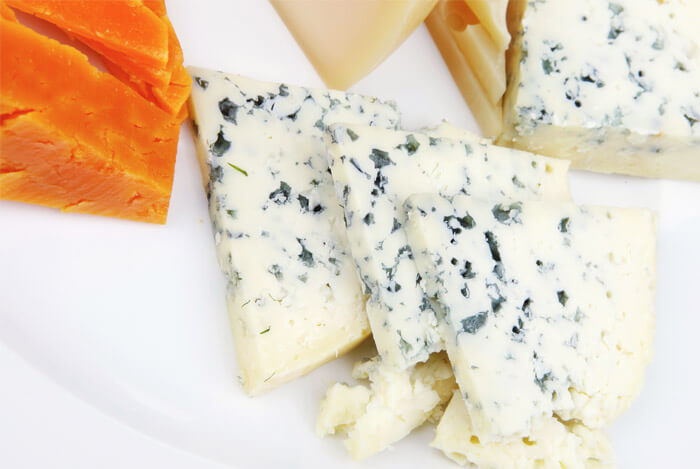 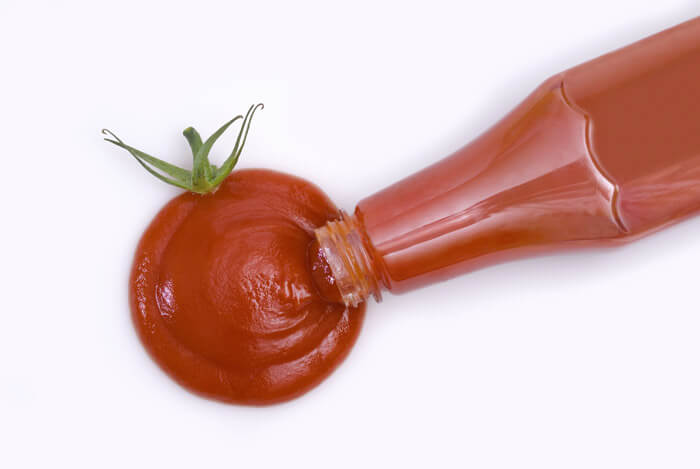 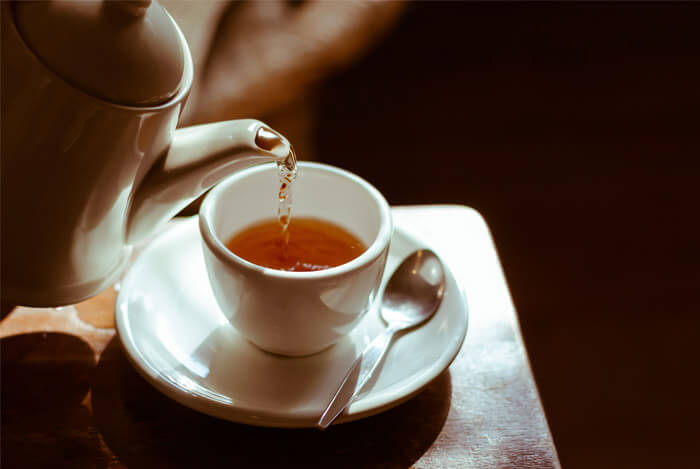 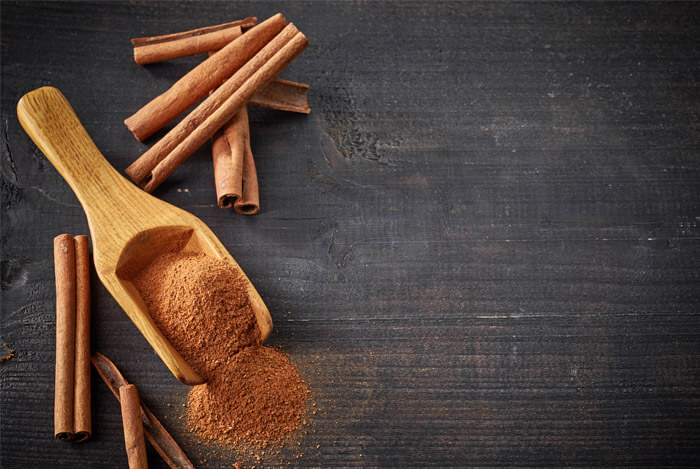 How Can You Tell if You’re Histamine Intolerant? 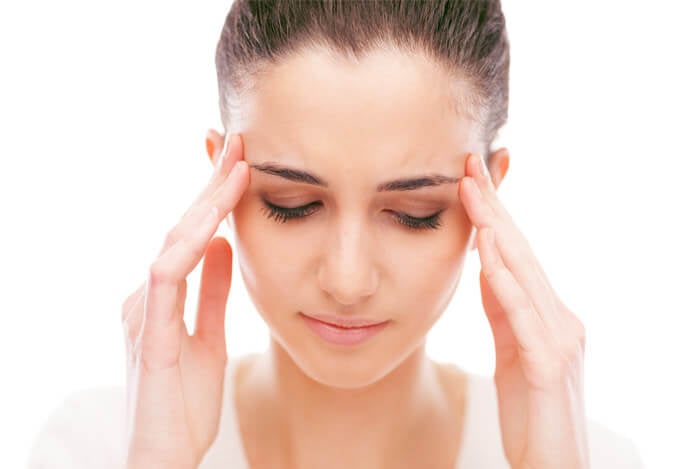 For starters, a histamine intolerance is essentially like an allergic reaction: your symptoms may be immediate or could come on several hours later.

One of the most common reactions occurs when people with this specific intolerance drink red wine. You’ll notice a red or flush face, which may also be accompanied by a headache.

Record Meals in a Food Diary 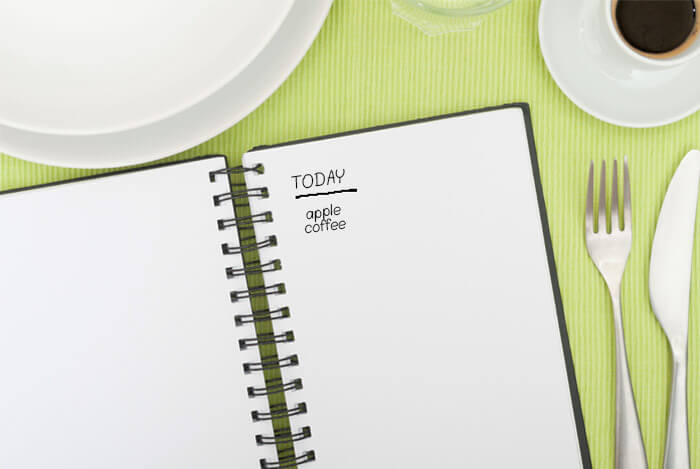 Limit the foods on this list for at least 30 days.

Record how you feel and mention any symptoms (or lack of usual symptoms) that you experience during this time and make sure to track every meal or snack that you eat in your journal.

After the 30 day period, you can start reintroducing certain foods back into your diet.

However, in order for you to really know which foods are causing your symptoms, you’ll need to add these foods in one at a time. Record how you feel again after eating the reintroduced food and write down how it makes your body feel.

Remember, symptoms could be immediate, like a flushed, red face, or they could take several hours to appear. I suggest recording how you feel all the way up until bedtime. And if you notice anything first thing in the morning, I’d definitely write that down too.

This information will be invaluable for you and your doctor to discuss and plan around.

During this time, and moving forward, you’ll also want to consume foods that are low in histamines. 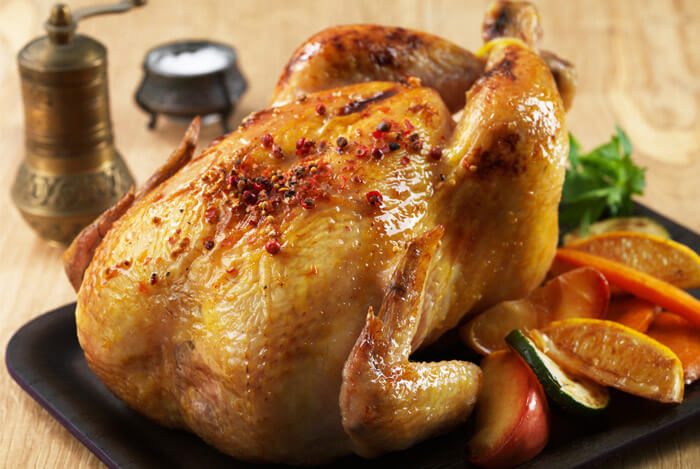 Here is a list of foods that meet this criteria: 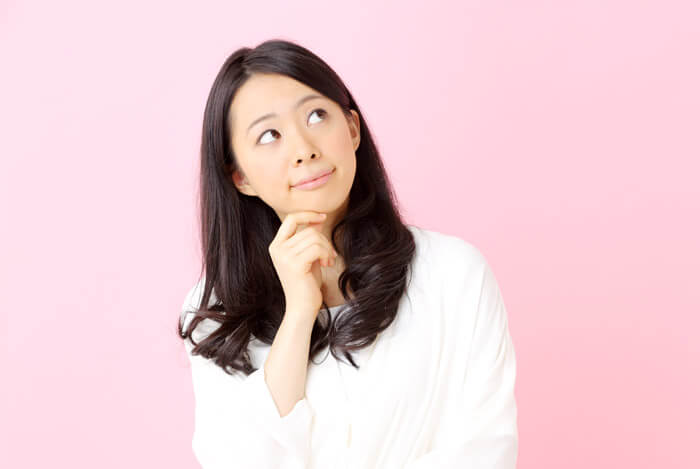 Whether you suspect a histamine intolerance or know someone who could be suffering from one, it’s important to get a professional opinion before changing your diet so drastically.

Since this food sensitivity is often overlooked, if you’ve tried to pinpoint a health problem without any luck, it’s a good idea to consider the possibility of having a histamine intolerance. I don’t believe that a histamine intolerance should become the latest gluten-free-like trend that causes everyone to change their diets without reason, but it’s worth considering if you have persistent allergy-like symptoms and have not found any relief.

What do you have to lose?

What’s your take on this histamine interolance diet? Have anything else you’d like to share? Let me know in the comments below!