0
INVITE FRIENDS & GET $10
FREE SHIPPING & RETURNS
Home / Blog / General Health / Should You Go Carrageenan-Free? Here’s What to Consider About the Popular Food Additive

Should You Go Carrageenan-Free? Here’s What to Consider About the Popular Food Additive

A few years ago, an ingredient in food (and other products which we’ll get to in a minute) known as carrageenan basically became the new gluten and sugar of modern day life.

So, What is Carrageenan? 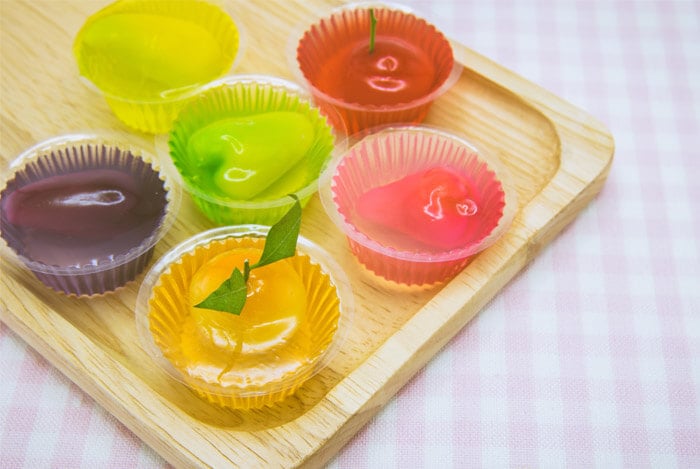 Carrageenan is a natural emulsifier made from red seaweed and is used in food products to add thickness and viscosity. Carrageenan has been used since the 1800’s for food production, and authorities around the world including the United States, Europe, China, Japan, and Brazil have found carrageenan safe for use in food.

Where is Carrageenan Found? 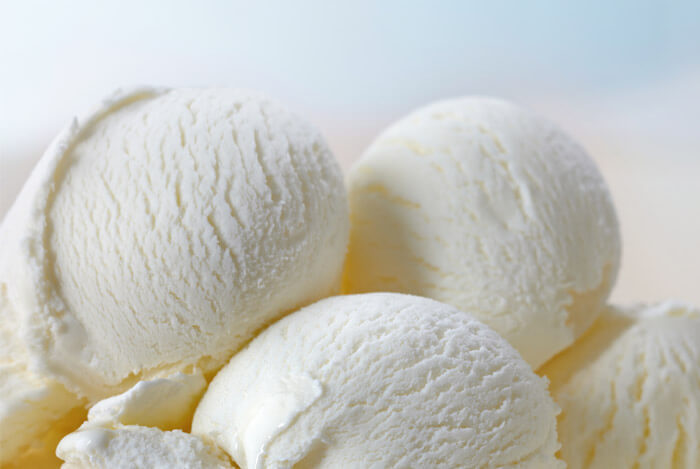 The additive shows up in everything from non-dairy milk and regular dairy products to ice cream, frozen desserts, and other shelf-stable products. You’ll even see carrageenan in makeup, dental products like toothpaste, pet food, and a host of other household items.

Here Are Some Details About Carrageenan You Should Know 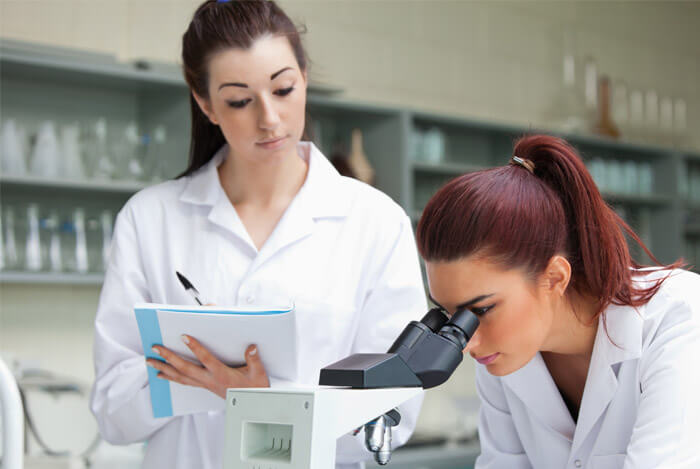 Back in 2001, studies performed on rats concluded that when the mice were fed large amounts of carrageenan, tumors formed and proliferated.

Companies began removing products from their line that included carrageenan and reformulating many of them to be carrageenan-free as a result. You may have seen your own favorite brand of non-dairy milk state “Carrageenan-Free” due to this widespread phenomenon.

The fact is, however, that the vast majority of sound scientific evidence shows that carrageenan is safe for people to consume.

So, if carrageenan has been approved safe to use through various trials and studies on humans, and it has been used for hundreds of years without a problem until now, and why are so many companies now removing it?

In a word, marketing. People are concerned about carageenan, so companies are removing it from different products to appease consumers, not because it’s been proven to be dangerous.

The Bigger Picture to Consider 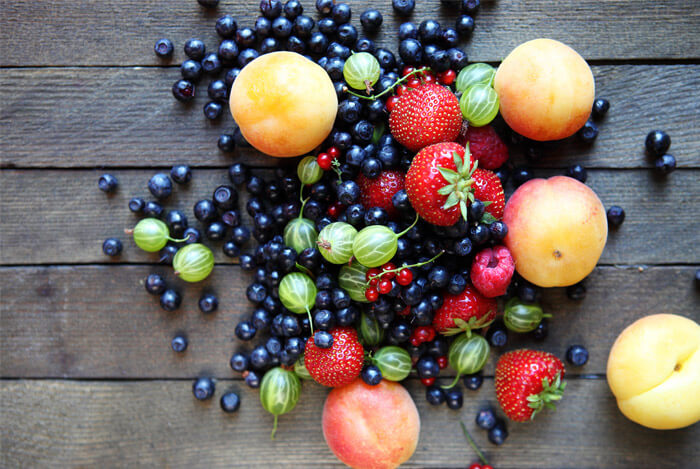 Fill up your diet with healthy, whole foods to avoid common health issues and, and a little carageenan in your diet is unlikely to cause problems.

What’s your take on carrageenan? Have anything else you’d like to share? Let me know in the comments below!