What’s Wrong With the Paleo Diet?

The Paleo diet, also called the caveman diet, is a verifiable weight-loss craze.

And it makes a lot of sense. When you think of a caveman, you picture someone tall, heavily-muscled, and in superb health. Why wouldn’t you want to be like him?

But some would-be nutritionists go even further. When they imagine our caveman ancestor, they see him as stress-free, perfectly suited to his environment, and always full on food that’s perfect for his body.

That’s where the Paleo diet comes in. People on the diet claim to have “cracked the code” of proper nutrition – that they’re doing what’s natural for our bodies.

Are they right? Is the Paleo lifestyle really the way we should all aspire to live?

Scientists don’t seem to think so. In fact, they’re pretty strongly against the whole idea.

So, with this disagreement in mind, let’s dig down deep into the Paleo diet.

What is the Paleo Diet? 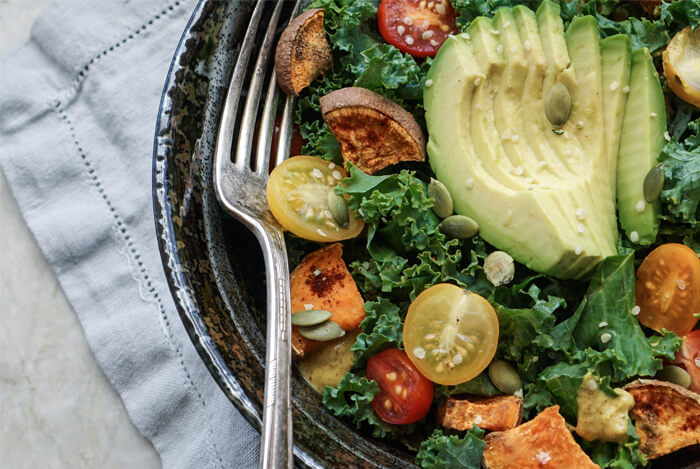 Our diets have always been an important part of our evolution, and we have definitely inherited a few adaptations from our Paleolithic ancestors. That’s the major thrust of the logic behind the Paleo diet.

The theory behind the diet is pretty straightforward: our hunter-gatherer ancestors survived on meat and fish.

They also ate fresh fruits and vegetables they simply found in their environments – until they developed agriculture. The Agricultural Revolution came around 10,000 years ago, and introduced brand new crops into our diets.

The diet has been around since the 1960s and comes in a variety of flavors. Mostly, it’s defined by what its dieters do not consume – mainly dairy, processed grains, and processed sugars of any kind.

The critics of the diet range in negativity, from the lukewarm.

But, for there to be so many strict followers of the diet, it must be very well-regarded by its supporters, right?

What the Science Says 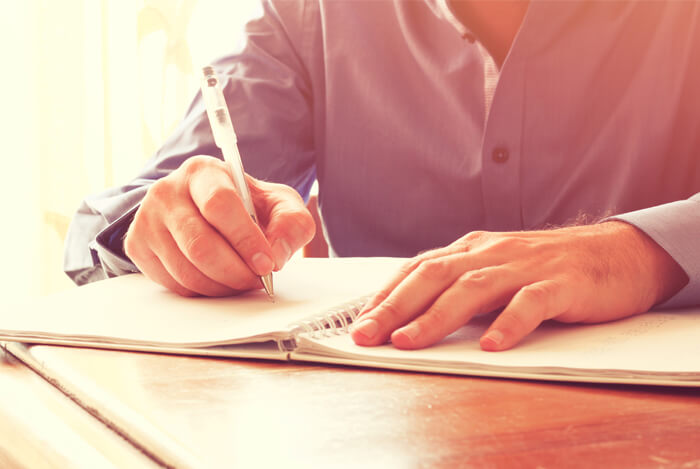 The majority of nutritionists agree that the Paleo diet does get at least one thing right: cutting down on highly modified processed foods.

But because the Paleo diet bans so much more than just these highly processed foods, it raises a lot of academic eyebrows.

They found that although our earliest ancestors had teeth unfit for many plants, they likely ate whatever was available to them. Paleolithic peoples who lived in the north relied on a meat-heavy diet, while those near the equator relied on plants.

Another study found that many ancient hunter-gatherers ate tons of carbs found naturally in their environments millennia before the cultivation of grain. 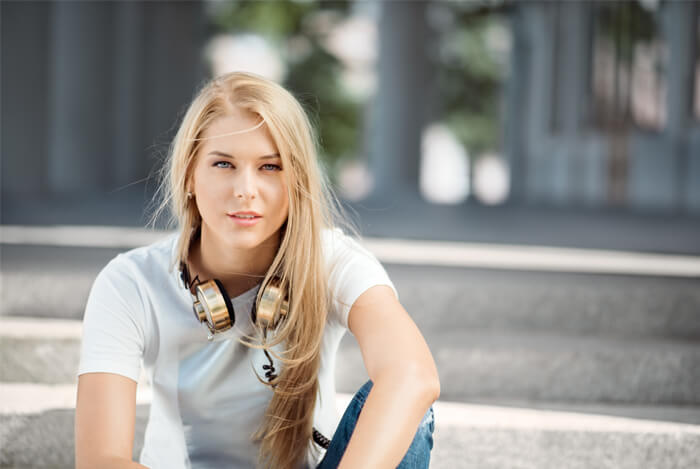 The idea that our genetics have been set in stone since the Stone Age is totally incorrect.

For instance, within the past 7,000 years, our bodies have adapted to eating dairy by developing lactose tolerance. Before now, the enzyme that broke down sugars in milk shut down after infancy.

Similarly, the organisms we share our bodies with – our gut bacteria – have evolved even faster.

Our evolved gut bacteria allows us to process a brand new range of foods.

“Hominids didn’t spread first across Africa, and then the entire globe, by utilizing just one foraging strategy or sticking to a precise mix of carbohydrates, proteins, and fats,” says Dr. Ken Sayers of Georgia State University. “We did it by being ever so flexible, both socially and ecologically.”

In fact, Dr. Sayers thinks cavemen probably weren’t very effective hunters at all. Their strengths would have lied in foraging for other foods – especially given the scarcity of most animals in wintertime.

“It is likely that the basic dietary composition varied greatly at different places and times,” he continues. “This would include the percentage of the diet composed of animal foods.” 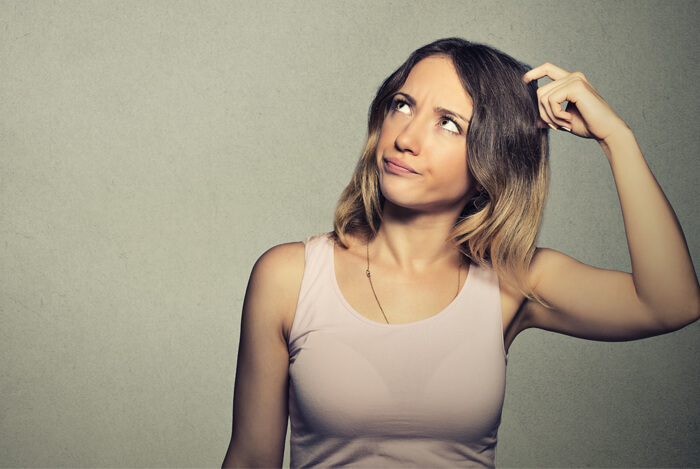 1. The Paleo diet is difficult to characterize. Creating an actual picture of what ancient humans consumed is incredibly difficult, and involves mostly guesswork. Supporters of the diet try to recommend a certain percentage of energy that should come from protein, fats, and carbohydrates, but these estimates vary wildly.

“When you’re trying to reconstruct the diet of human ancestors,” says Dr. Sayers, “you want to look at a number of things, including the habitats they lived in, the potential foods that were available, how valuable those various food items would have been in relation to their energy content and how long it takes to handle a food item.”

In other words, the Paleo diet is far too oversimplified to properly replicate an ancient human diet.

2. Food is very different today than it was for hunter-gatherers.

Dr. Sayers says: “The foods that we’re eating today, even in the case of fruits and vegetables, have been selected for desirable properties and would differ from what our ancestors were eating.”

Grains may have also been difficult to process 10,000 years ago, but the way we eat them now makes them perfectly digestible and healthy for most.

3. We need the nutrients and microbes found in foods the Paleo diet excludes. If we follow a Paleo diet, we may not get enough of these nutrients.

And it’s not just grains that are powered by microbes – you also find them in beer, cheese, yogurt, miso, sauerkraut, and pickles.

Before we had refrigeration, fermentation was one of our best means of preserving foods. The microbes in those fermented foods play an important role in our health, and on Paleo you just might miss out.

Should You Try the Paleo Diet? 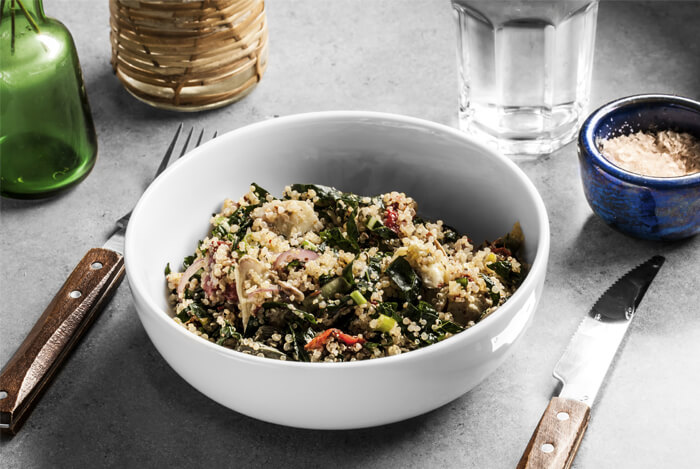 The Paleo diet seems to be built upon a fantasy of a time when our bodies, minds, and behavior was in sync with our environments. But no such time existed.

However, the Paleo crowd passionately defends the ancestral diet.

But, the science doesn’t necessarily add up, especially when they make the claim that what our ancestors ate is automatically “better.”

What’s your take on the Paleo diet? Have anything else you’d like to share? Let me know in the comments below!