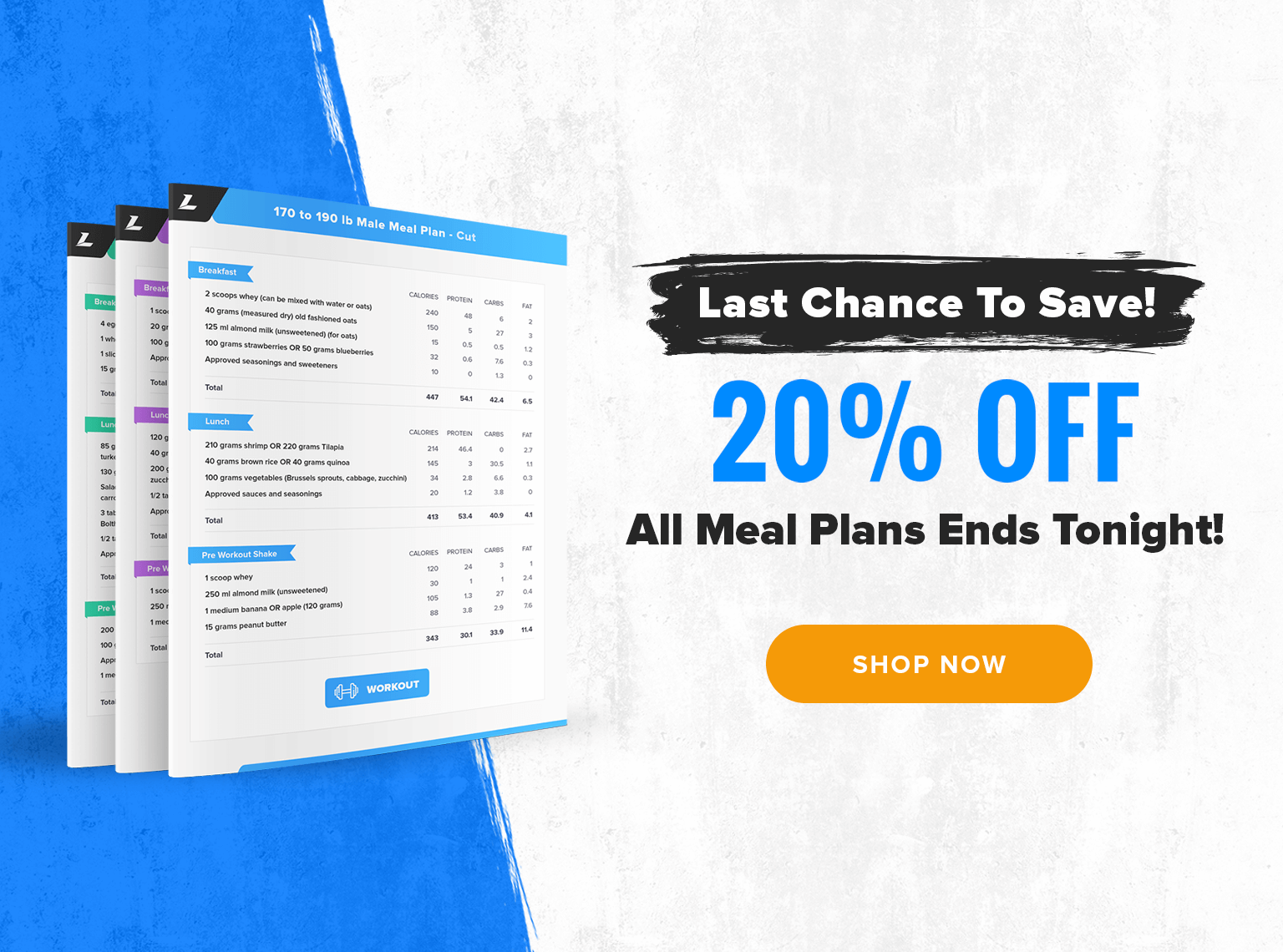 How to Know Exactly How Many Carbs You Should Eat

High-carb…low-carb…no-carb… Which diet is right for you and your goals? Listen to this episode to find out.

When it comes to building muscle and losing fat, most people “in the know” agree on at least a few things:

In fact, those fundamentals are so well established both scientifically and anecdotally that they form a litmus test of sorts for diet “gurus” and methodologies.

If someone claims otherwise–that a low-protein diet is optimal or that you don’t have to worry about calories if you “eat clean,” for example–you should ignore everything they say.

That may sound harsh but, as you probably know by now, one of the biggest barriers to getting fit is just figuring out who to listen to.

Just because someone sounds smart doesn’t mean they know what he’s talking about. A degree doesn’t mean she can get results. A great body doesn’t mean he also has a reliable, universally workable system for getting there.

Determining who is and isn’t full of shit can be tricky, but know this:

One of the easiest ways to quickly assess the reliability of a self-style fitness expert is their grasp of the the non-negotiable fundamentals of dieting.

…he should be defrocked, pilloried, and exiled. He’s a fitness Flat Earther.

I don’t care if these misguided people have good intentions, either. If they’re going to step up on the stump and gather a crowd, they now have a responsibility to be well informed. We all have a right to ignorance but not to infect others.

And no, I don’t presume to know everything or consider myself a Grand Inquisitor of health and fitness advice. I do, however, get a lot more right than wrong and have hundreds of success stories to prove it. I can rest easy at night knowing I’m helping people reach their fitness goals in a reasonable amount of time while actually enjoying the process.

So, all that brings me back to the topic of this episode, carbohydrate intake.

Ask Google how many carbs you should eat, weed out the idiots, and you’re left with a lot of contradictory answers.

Many well-respected health and fitness authorities argue why low-carb dieting is the way of the future. Many others rail against it as just another fad. Many still are in the middle saying “it depends…”

Well, in this episode, I’m going to explain the science and logic behind my position, which is this:

If you’re healthy and physically active, and especially if you lift weights regularly, you’re probably going to do best with more carbohydrate, not less.

And yes, that applies to both building muscle and losing fat. The reality is a relatively high carbohydrate intake can help you do both, and this episode will explain why.

Oh and if you like this episode want to be be notified when new episodes go live, then head on over to iTunes, Stitcher, YouTube, Soundcloud, Spotify, iHeartRadio, or Google Play and subscribe.

Ethan Suplee on Losing 300 Pounds and Getting Jacked

The 5 Best Natural Appetite Suppressants (According to Science) 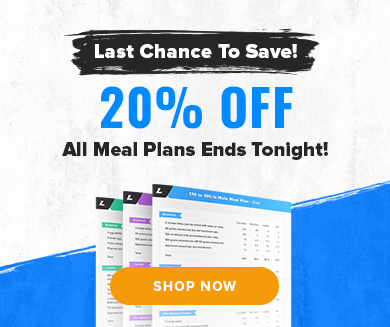